Game of Thrones: Oathbreaker is in stores now!

Game of Thrones: Oathbreaker is now available from Friendly Local Game Stores everywhere! Take your place among the Lords and […]

Will you claim the Iron Throne as King? Defend the realm as a Loyalist? Or throw the Seven Kingdoms into […]

Game of Thrones®: Oathbreaker A social deduction game of backstabbing and betrayal. “I did warn you not to trust me.” […]

Who do you trust?


If you sit on the Iron Throne, the wisest answer is "no one."


Game of Thrones™: Oathbreaker is a game of deception and social deduction. One player assumes the role of King or Queen, while the others represent the great Lords and Ladies of the Houses of Westeros. Some are loyalists who want order in the realm. Others are conspirators, seeking to undermine the throne. And all of them have a secret agenda of their own. Who is truly loyal, and who is simply hungry for power, honor, and coin? It's up to the King to figure it out before it's too late.


Lavishly illustrated with photos from the hit HBO original series, Game of Thrones: Oathbreaker captures all of the intrigue and drama of Westeros in a game that's fast, fun, and strategic. Play as any of 12 unique characters as you connive and scheme your way to victory! 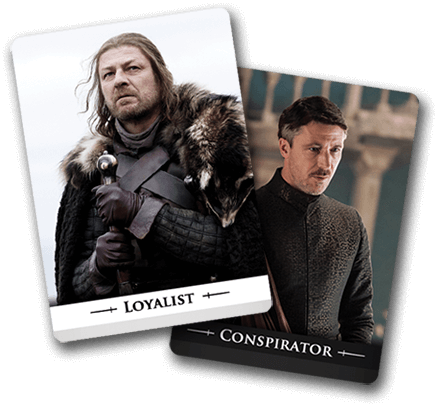 Currently only available in the USA. 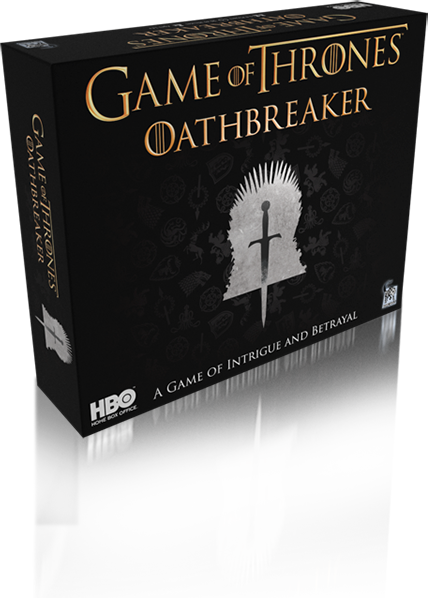 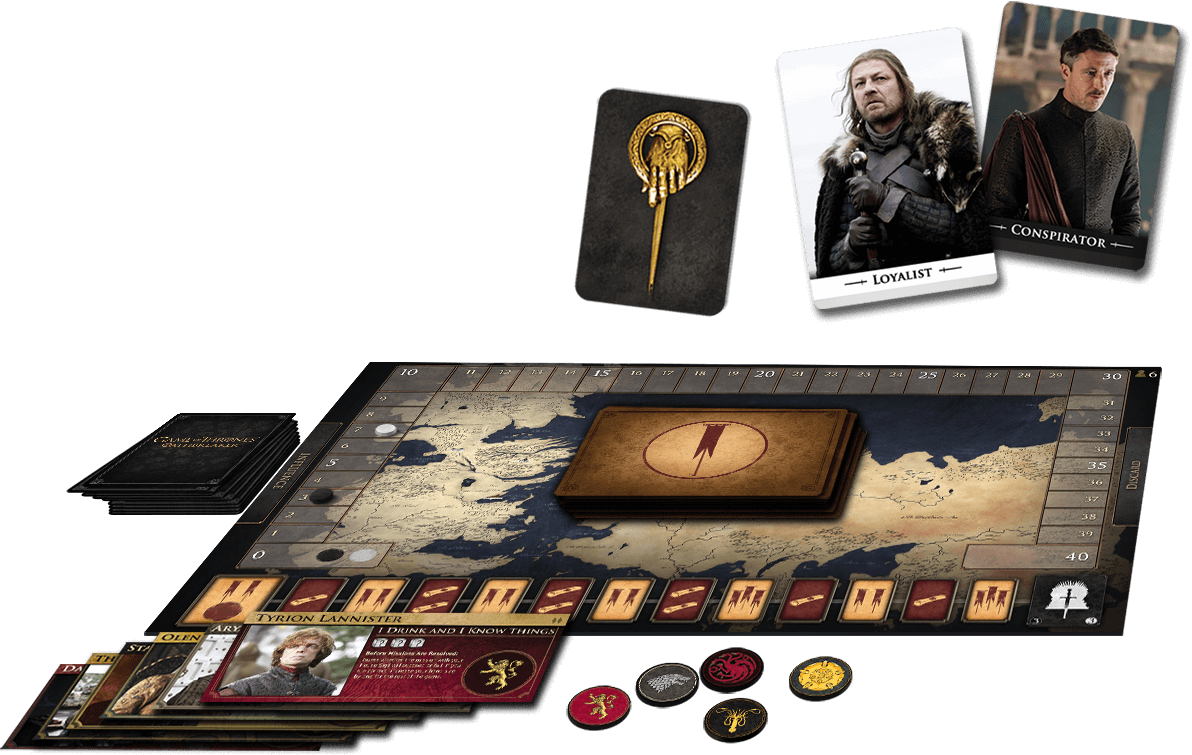