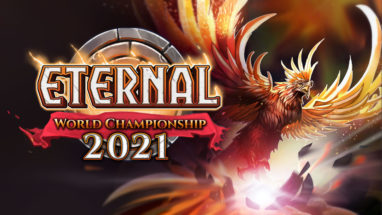 The 2021 Eternal World Championship will take place on Saturday, February 12th and Sunday, February 13th. This 16-person event will feature all of our competitive formats, Draft, Expedition, and Throne. It will be an exciting weekend of live coverage of high-stakes Eternal action!

The players are set and we are excited to announce the official tournament structure and prize pool for the 2021 Eternal World Championship Event.

This year’s World Championship will feature all three Eternal formats (Draft, Throne, and Expedition) over two days with players bringing (or drafting) their best deck for each.

The event will begin with nine Swiss style rounds of best-of-three matches, with three matches in each format. After these rounds are completed, the players with the top four records* will advance to a single-elimination bracket where they will play best-of-five matches in the Expedition format.

* In the event of a tie for the top four spots, a single-elimination best-of-three playoff round will be held to determine the top four.

*If Necessary* Playoff Round

Its been a long road to Worlds 2021, so long in fact, that we’re holding it in early 2022! The landscape of Eternal has grown and changed significantly since we set out, and we’re thrilled to see how the Championship plays out. Join us for the exciting conclusion of this season in Eternal, and cheer on our players!

You can learn more about all of our 2021 competitors, and how they qualified here!

And don’t forget to pre-order Eternal: Valley Beyond for the best deal and early access to new cards from the set! These new cards will surely play a role in shaping the World Championship! 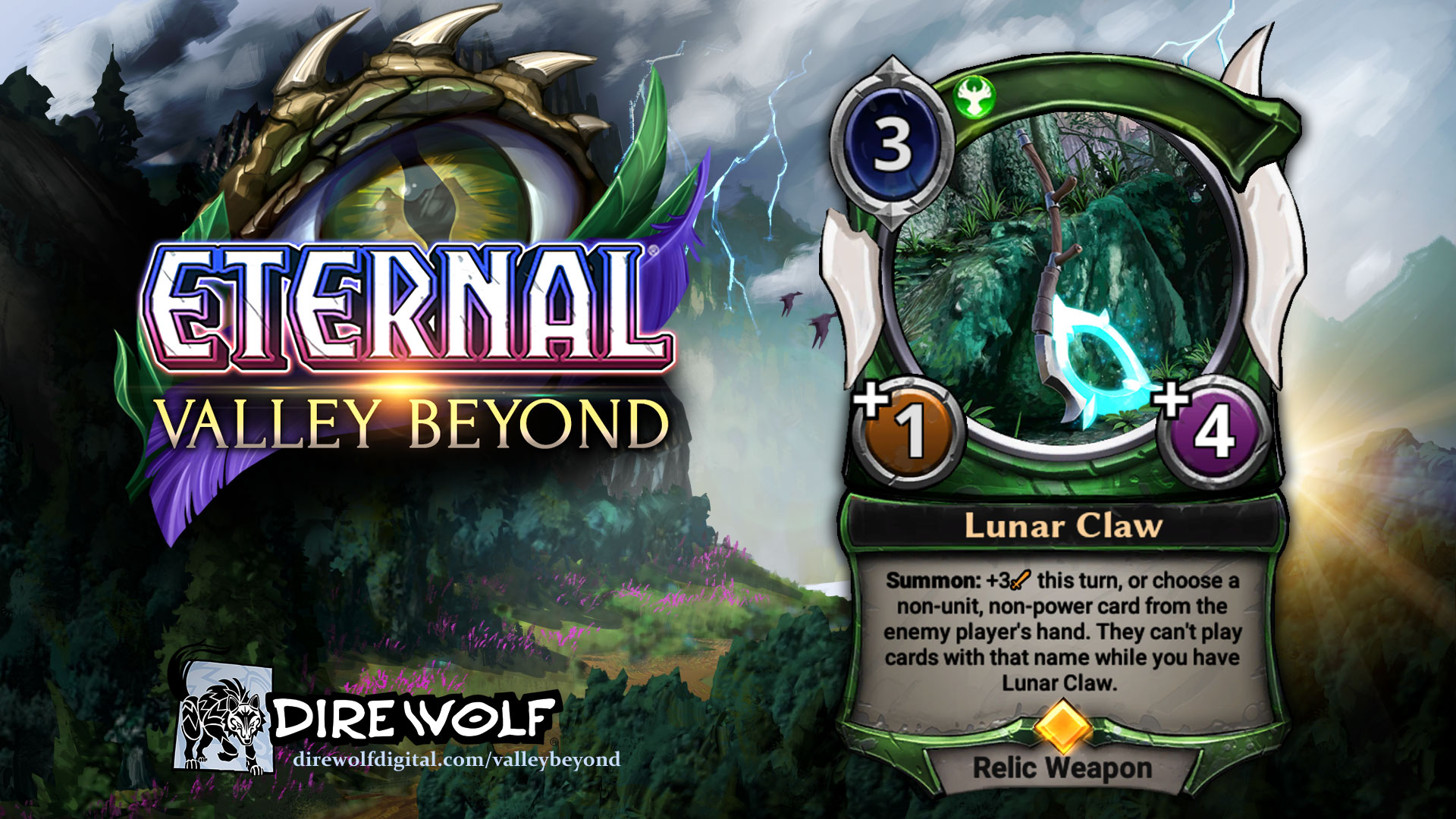 Stay up to date on all of the Eternal World Championship news (and get a free pack with every email) by signing up for the Dire Wolf newsletter!