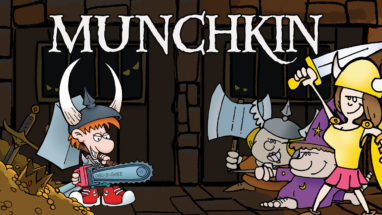 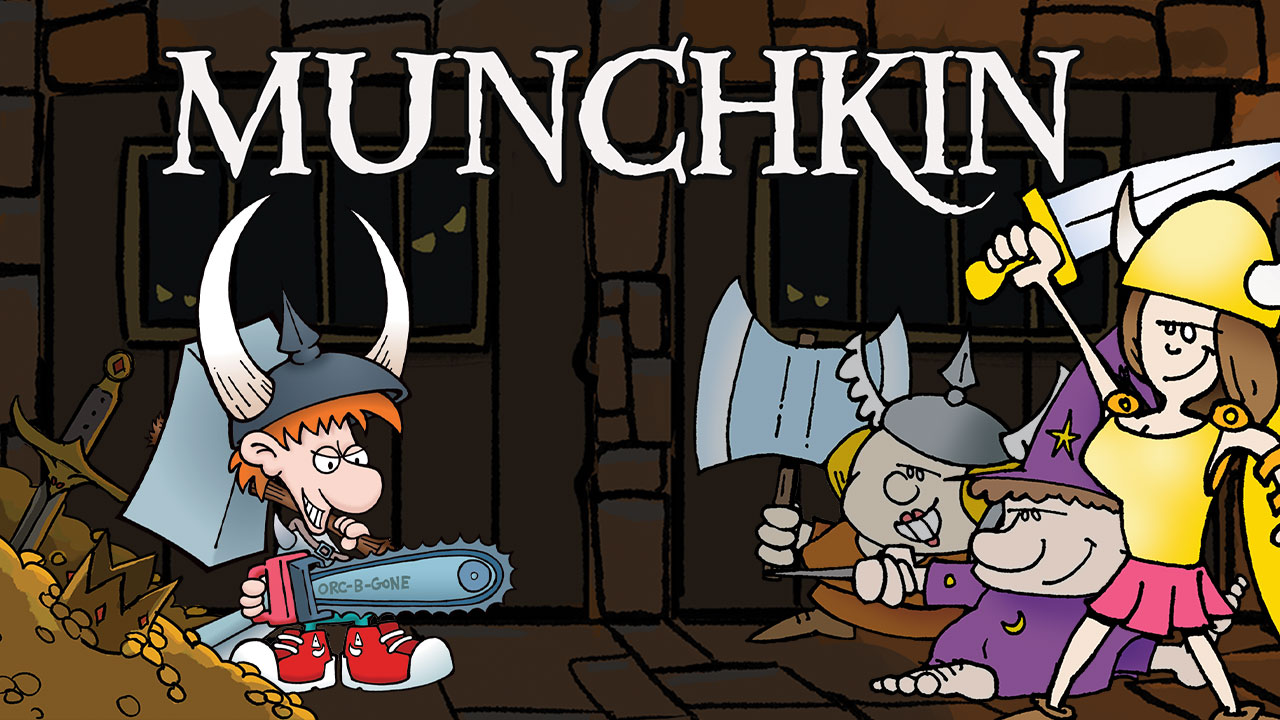 9/3/2022 – Today Dire Wolf and Steve Jackson announced a new digital adaptation of the mega-hit card game Munchkin coming to Steam and mobile devices this Fall. Attendees at PAX West in Seattle this weekend can get hands-on with a sneak preview of Munchkin Digital at the Dire Wolf booth on the skybridge! Or if you’re at Dragon Con in Atlanta, come to Steve Jackson’s talk there…or visit the Bard’s Tower booth in the dealer area!

With millions of copies sold, the award-winning Munchkin is one of the most beloved and successful tabletop games of a generation. Now Munchkin Digital joins Root, Everdell, Sagrada, and others in a growing roster of acclaimed digital board game adaptations from Dire Wolf. 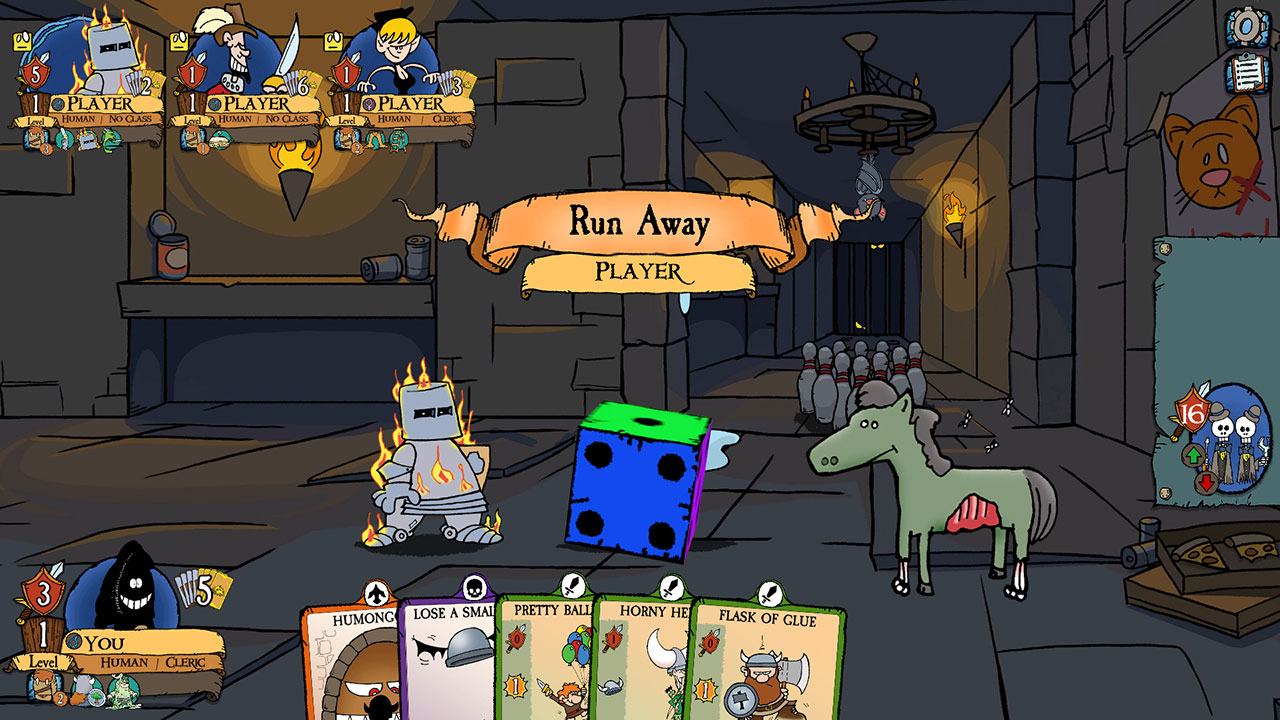 Kill the monsters! Steal the treasure! Stab your buddy!

Go down to the dungeon. Kick in the door. Kill everything you find. Backstab your friends. Steal the treasure and run.

Shuffle Up an Adventure!

You’re a Munchkin…and Munchkins love treasure! But a stack of pesky Monster and Curse cards are between you and your hard-earned loot!

Go looking for trouble in Munchkin. Hey, we’re all going to get roasted and eaten sometime.

Join us for more Munchkin-y fun and other great digital board games!