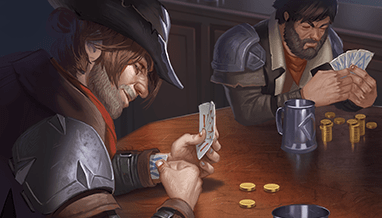 Starting tomorrow, May 12, we’re updating the Draft format. The order of the packs is switching (further changing up your Draft experience) to the new order below:

To facilitate a new world, a new Draft format to explore, we’re adding 73 commons and uncommons (which will also be added to Expedition), as well as changing the weighting of many cards. The cards being added are listed here:

This is the full list of cards available in Eternal Draft Packs.