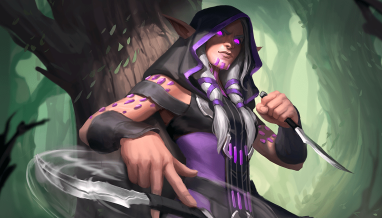 Next weekend the fourth Eternal® Championship Qualifier: Echoes of Eternity will qualify another top player for the Eternal World Championship!

ECQ: Echoes of Eternity will be our first look at how the new set shakes up the Throne format! Join in February 21 – 23, and you’ll also get the new alt-art Teething Whelp and premium card back!

ECQ: Echoes of Eternity consists of two stages: Qualifiers that are open to all players on Steam, iOS, Android, and Xbox, and the Finals that will feature the Top 64 players from the Qualifiers.

Participating in the ECQ requires a registered and validated account and email address. This can be done through the Options menu in-game. We strongly encourage players to register and validate their email addresses in advance of attempting to enter the tournament. 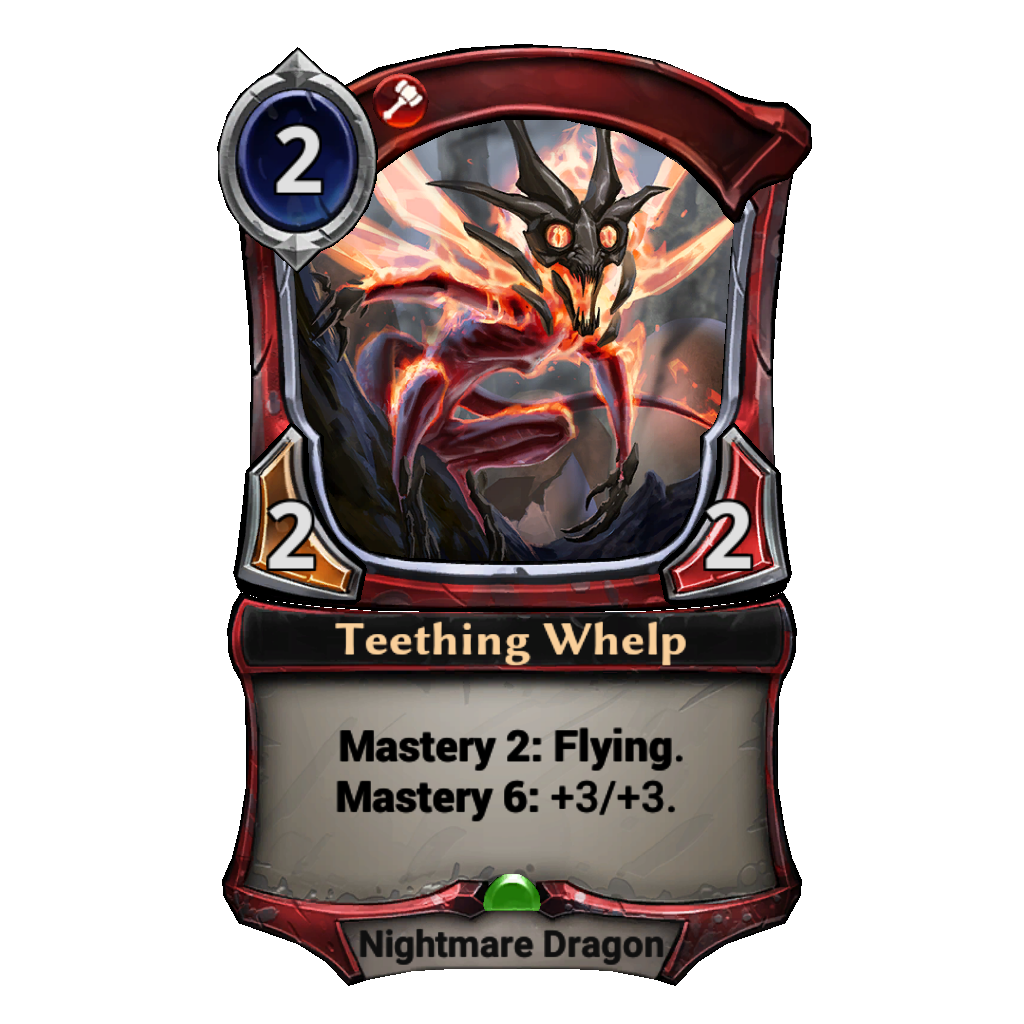 Get ready for the latest set to shake up competitive play in ECQ: Echoes of Eternity!