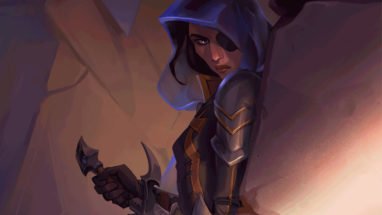 Join us for a special preview event the weekend before the Revelations set release!

The Enemies Unknown Preview Event is your chance to catch a glimpse of some of the hidden threats lurking within Bastion in this constructed Expedition event featuring 30+ new cards with Stealth, a new skill, and a special rule:

At the start of each player’s third turn, they create and draw two random Stealth units.

The event costs 300 Gems or 4,000 Gold to enter, and you can enter as many times as you like! (Only your first four runs will count towards your leaderboard standing.) 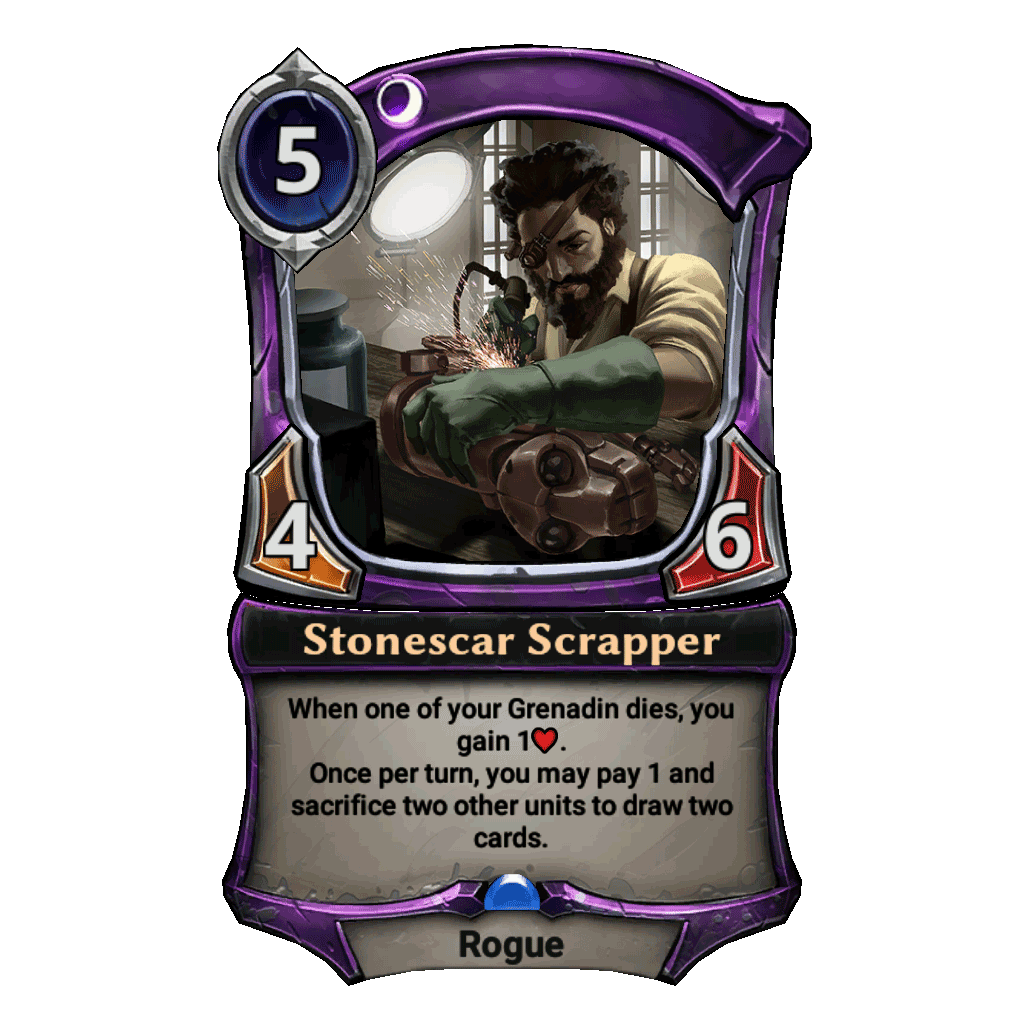 The Enemies Unknown Preview Event will run from Friday, May 14th until Revelations releases on Tuesday, May 18th, and will award packs from Revelations as prizes!

All awarded Revelations packs will be openable upon the set’s release. 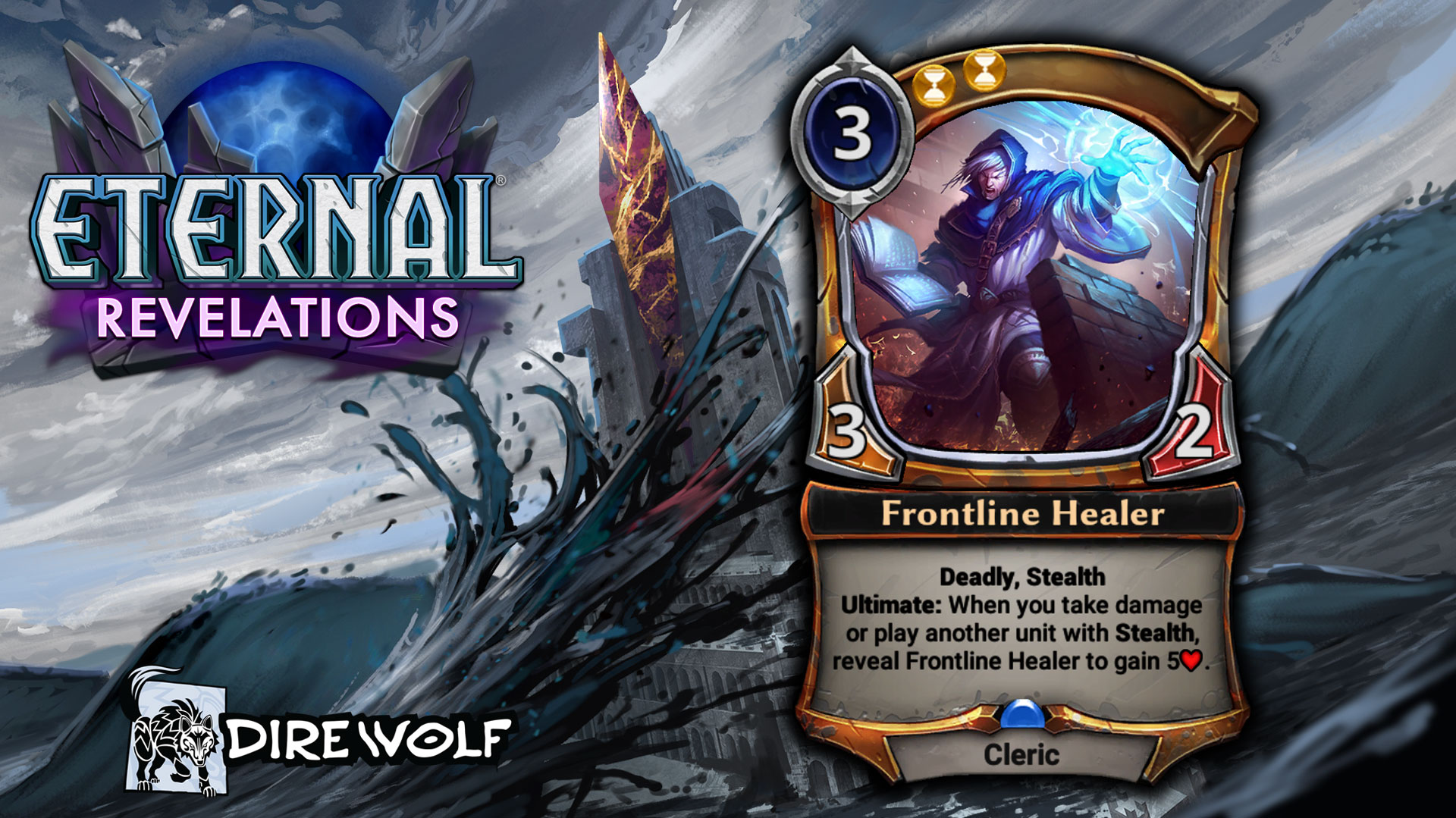 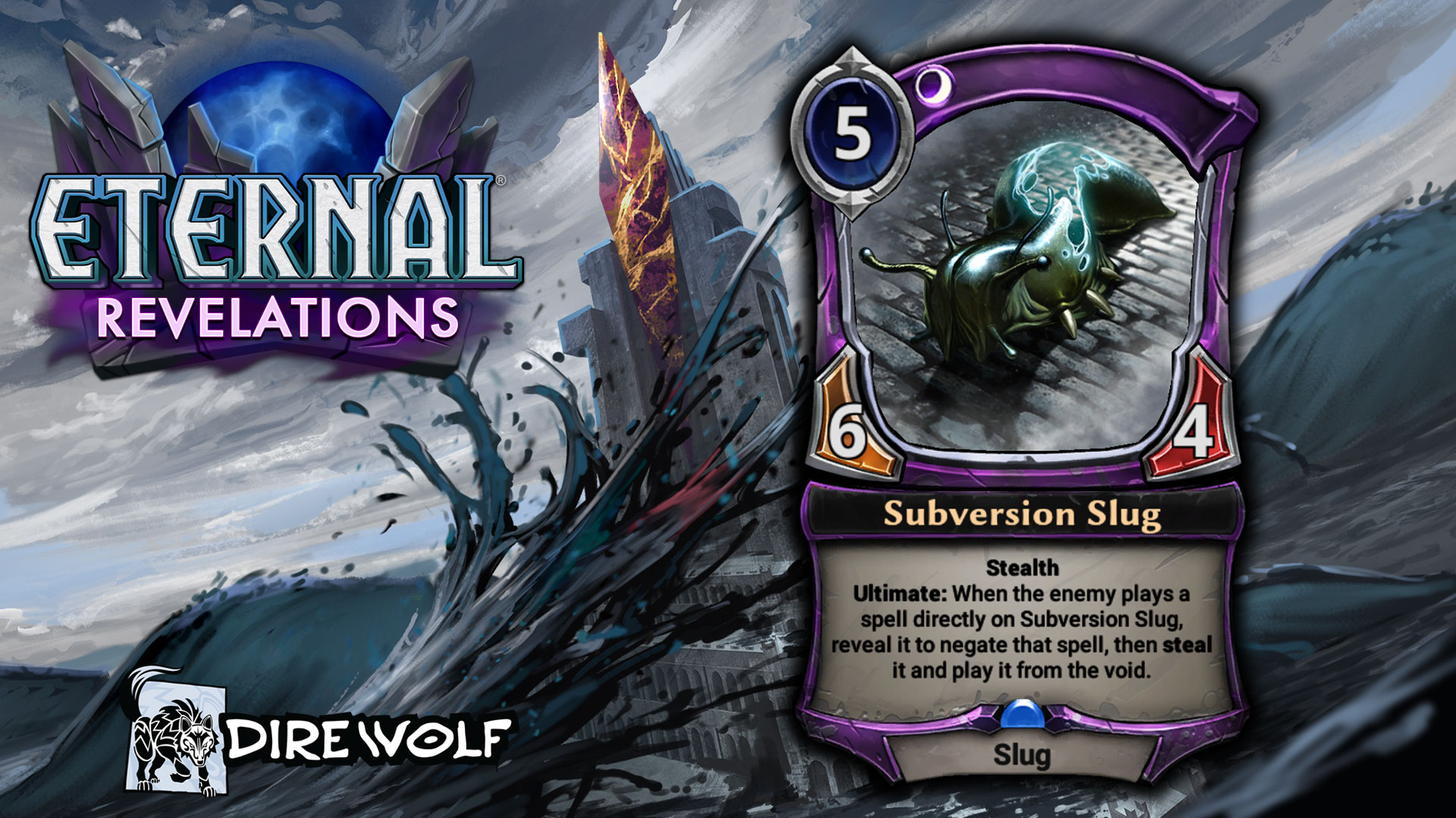 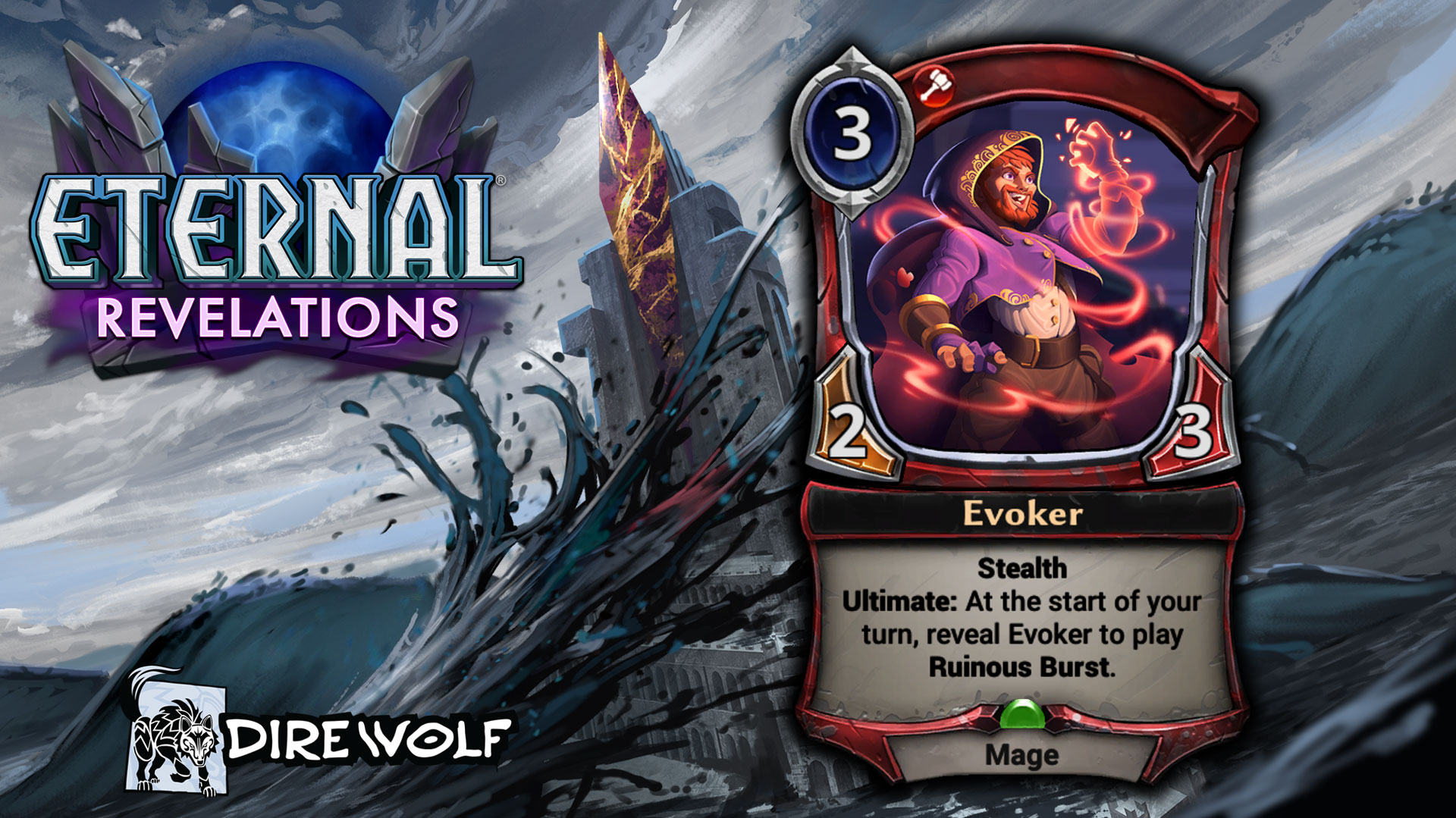 There’s a world of Stealth units to explore when Revelations arrives. Make sure to get your preorder bundle today before it goes away with the set’s release on May 18th!