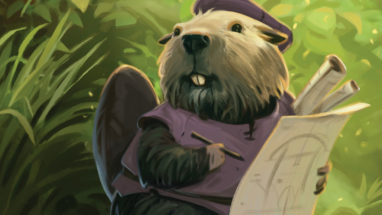 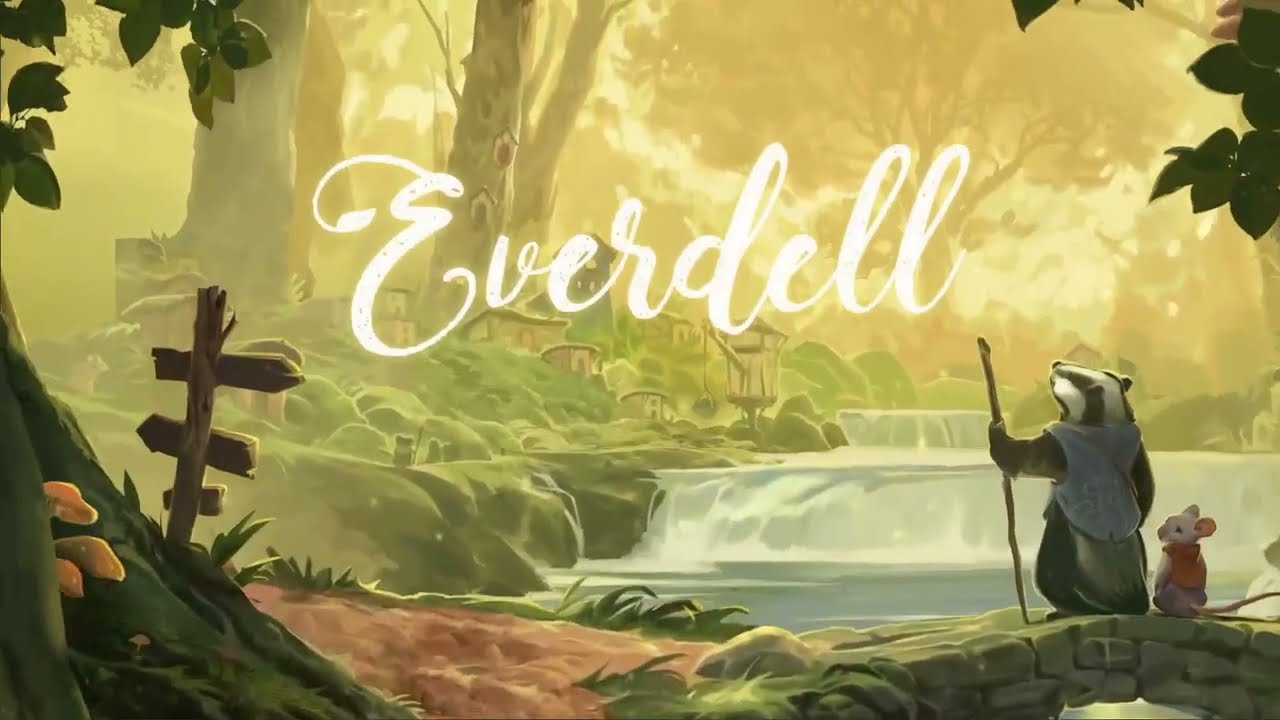 Everdell’s 1.1.2 patch is about to go live and addresses a variety of bugs and feedback reported by the community. The full list of patch notes can be seen below:

We’re always working to make Everdell the best it can be, so if you run into trouble please drop us a line at support@direwolfdigital.com so we can help. And if you’re enjoying the game, please take a moment to leave us a review to help other players find their way to the valley.

Thanks for your support, and thanks for playing Everdell!