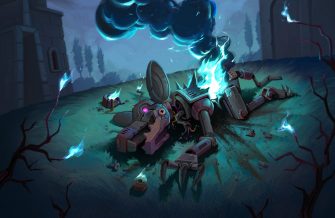 Join us for a special preview event the weekend before the set release!

The Heralds of Bastion Preview Event is your chance to catch a glimpse of some of the many denizens of the tower city, in a constructed Throne event with a special rule:

When you play your first Grenadin, Soldier, Valkyrie, Mandrake, and Sentinel each game, create and draw a related card from Empire of Glass.

The new card will have its influence requirements stripped! Just make sure you have enough power to play it!

The Heralds of Bastion Preview Event will run from Friday, December 11 until the new set releases on Monday, December 14, and will award packs from Empire of Glass as prizes! 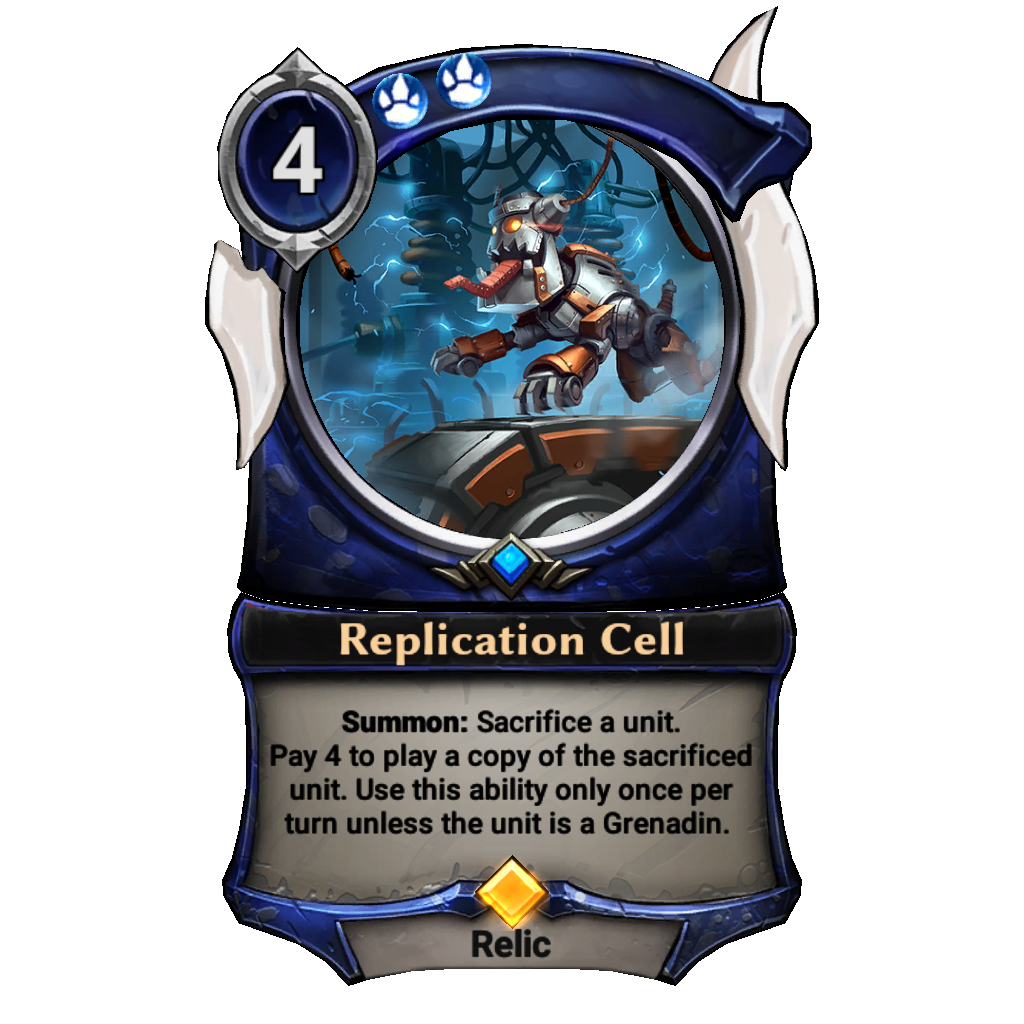 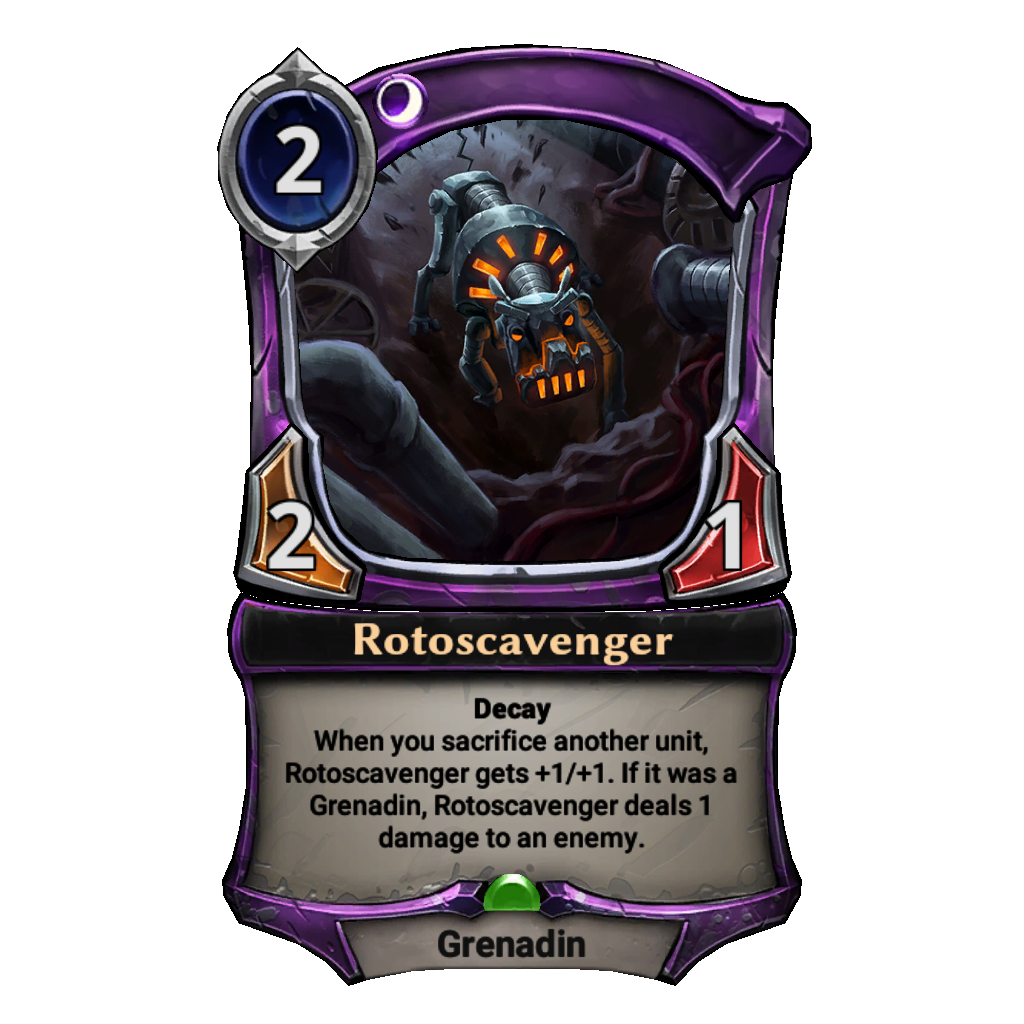 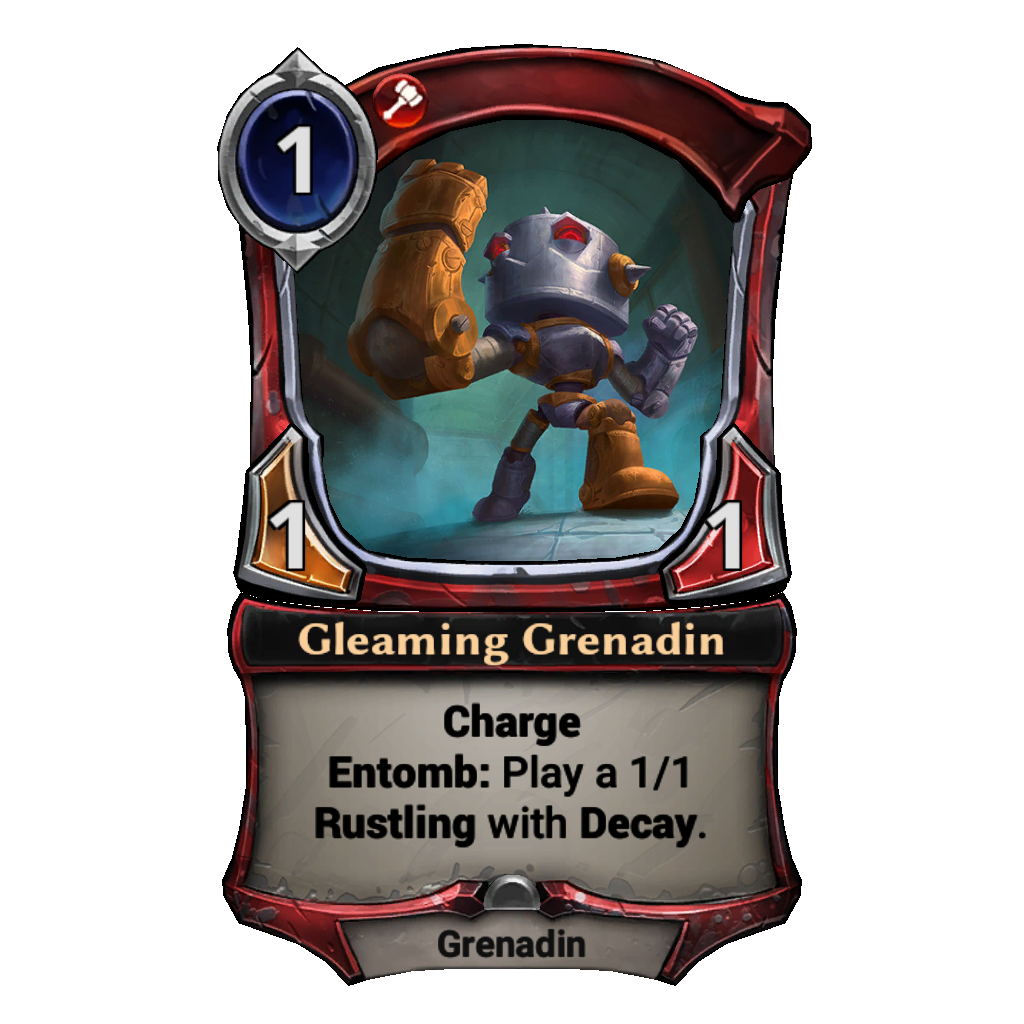 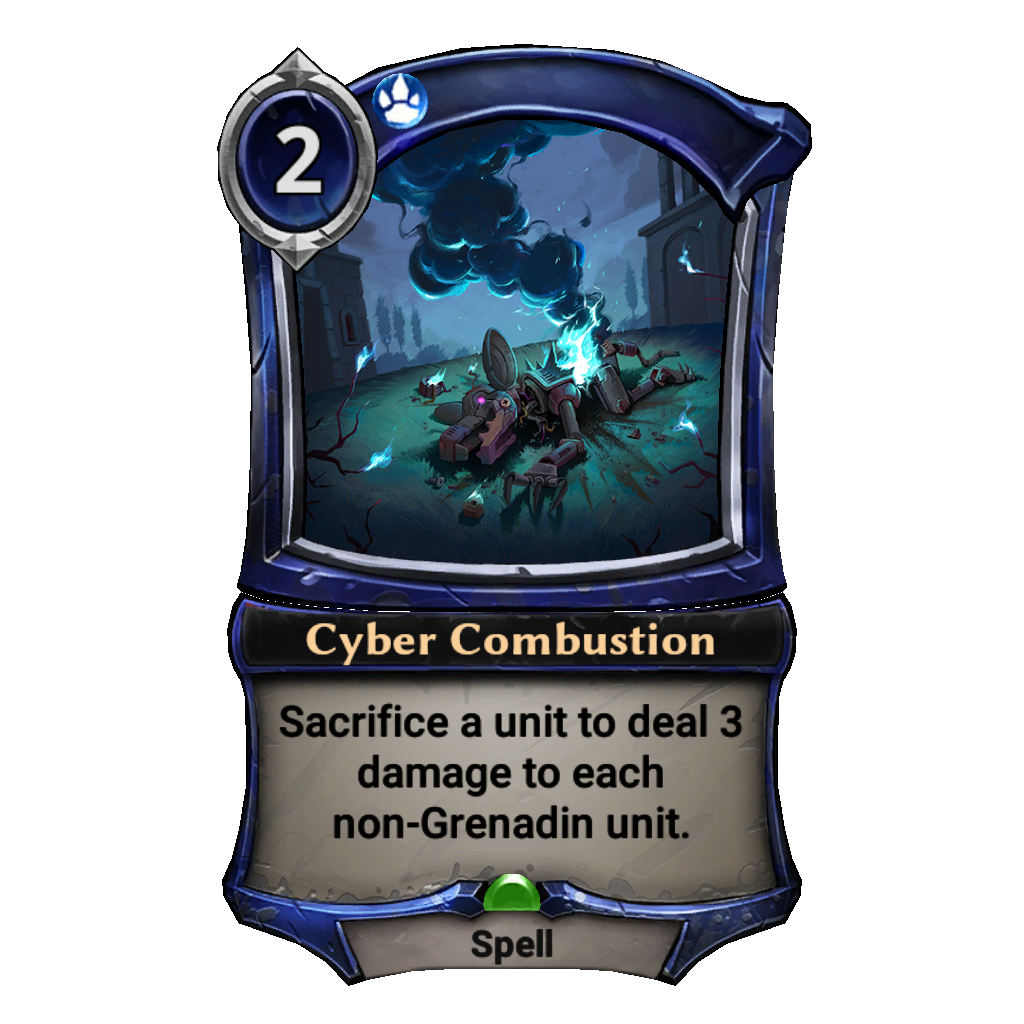 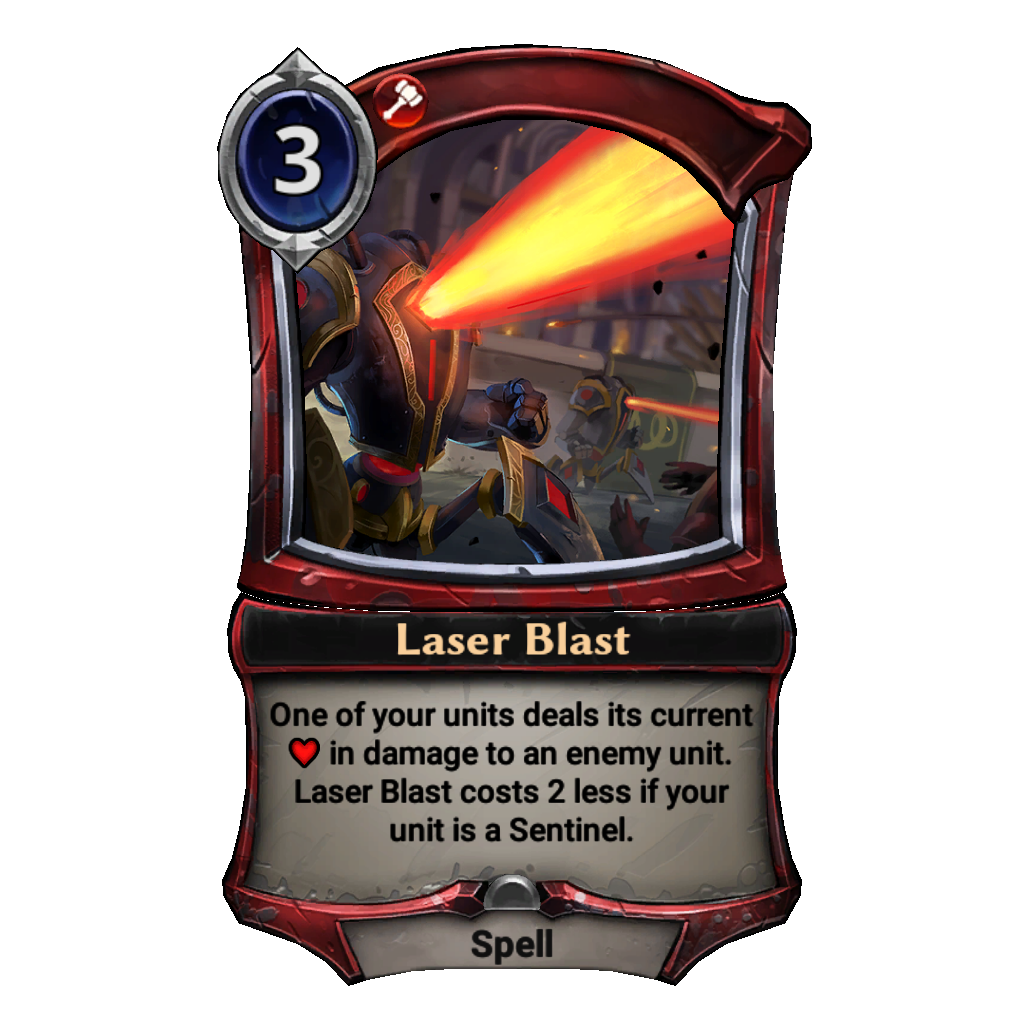 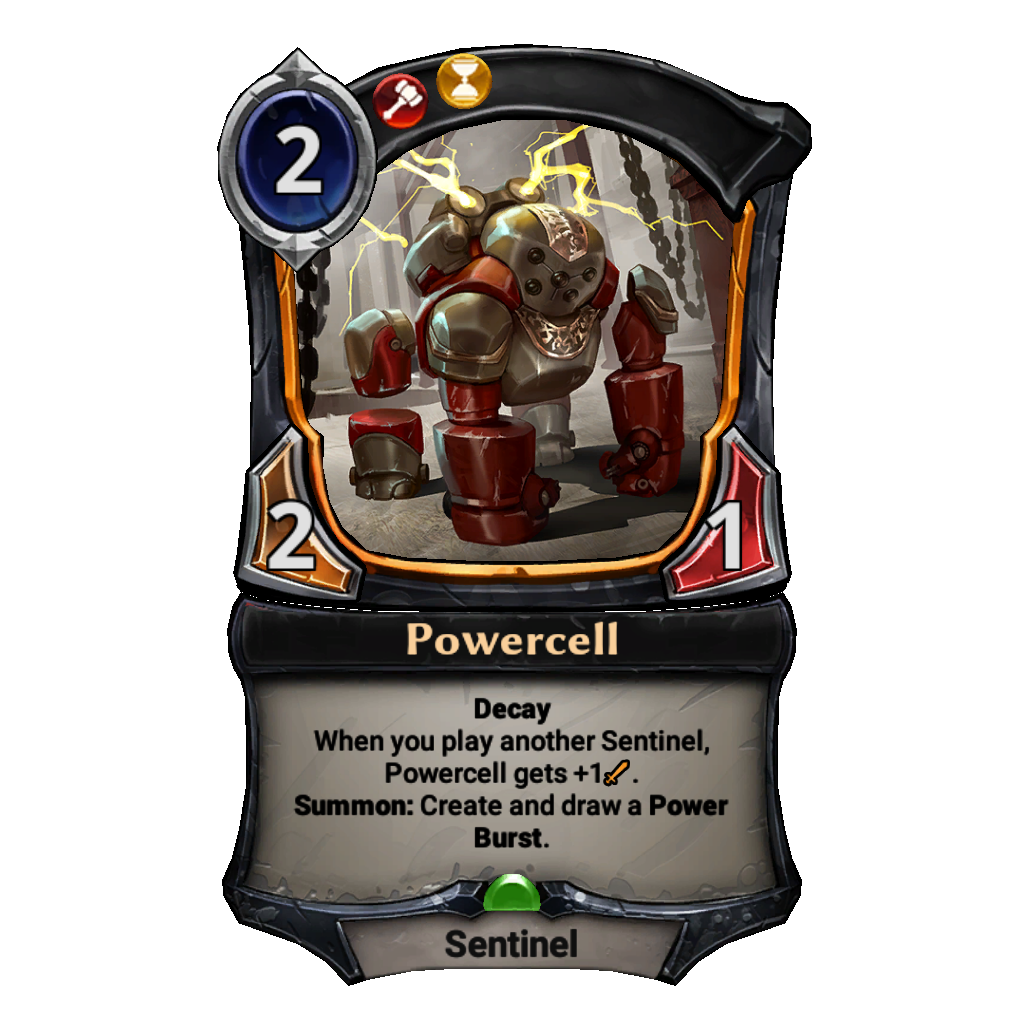 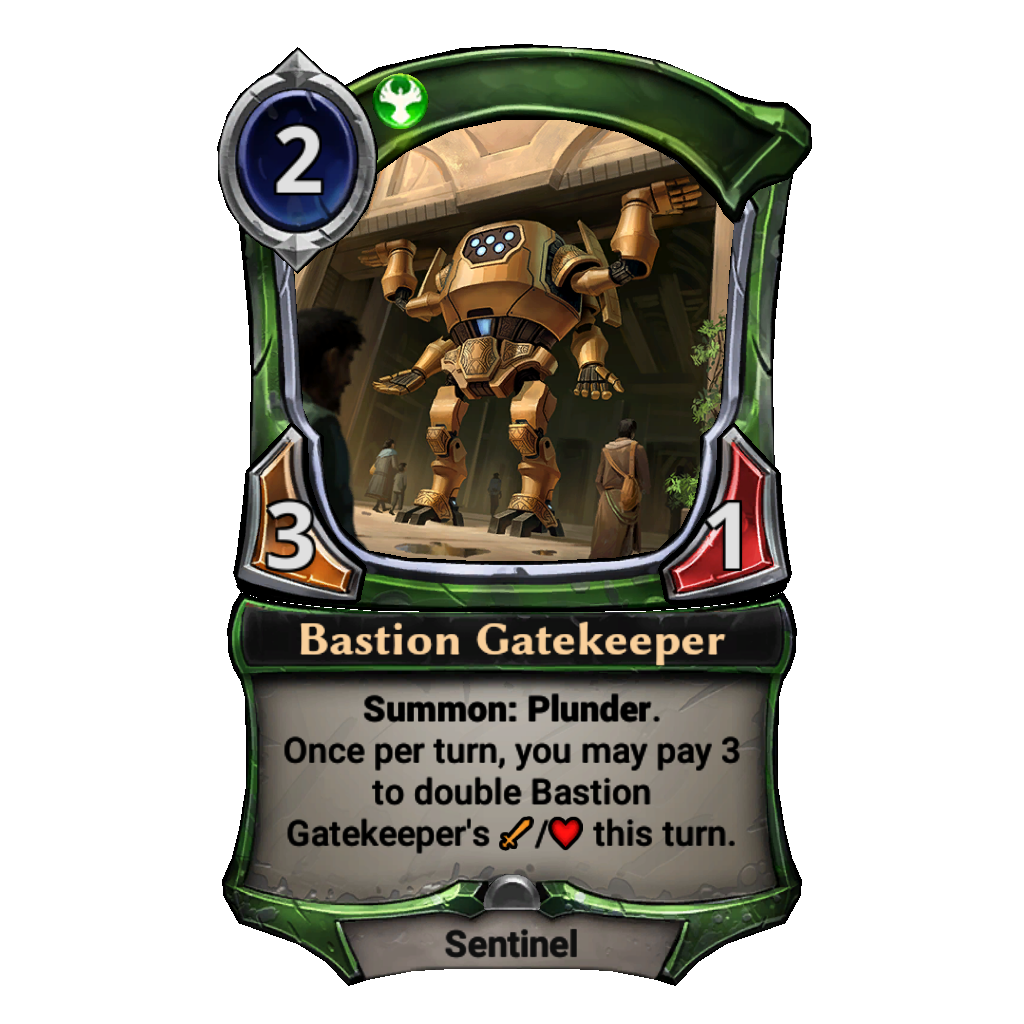 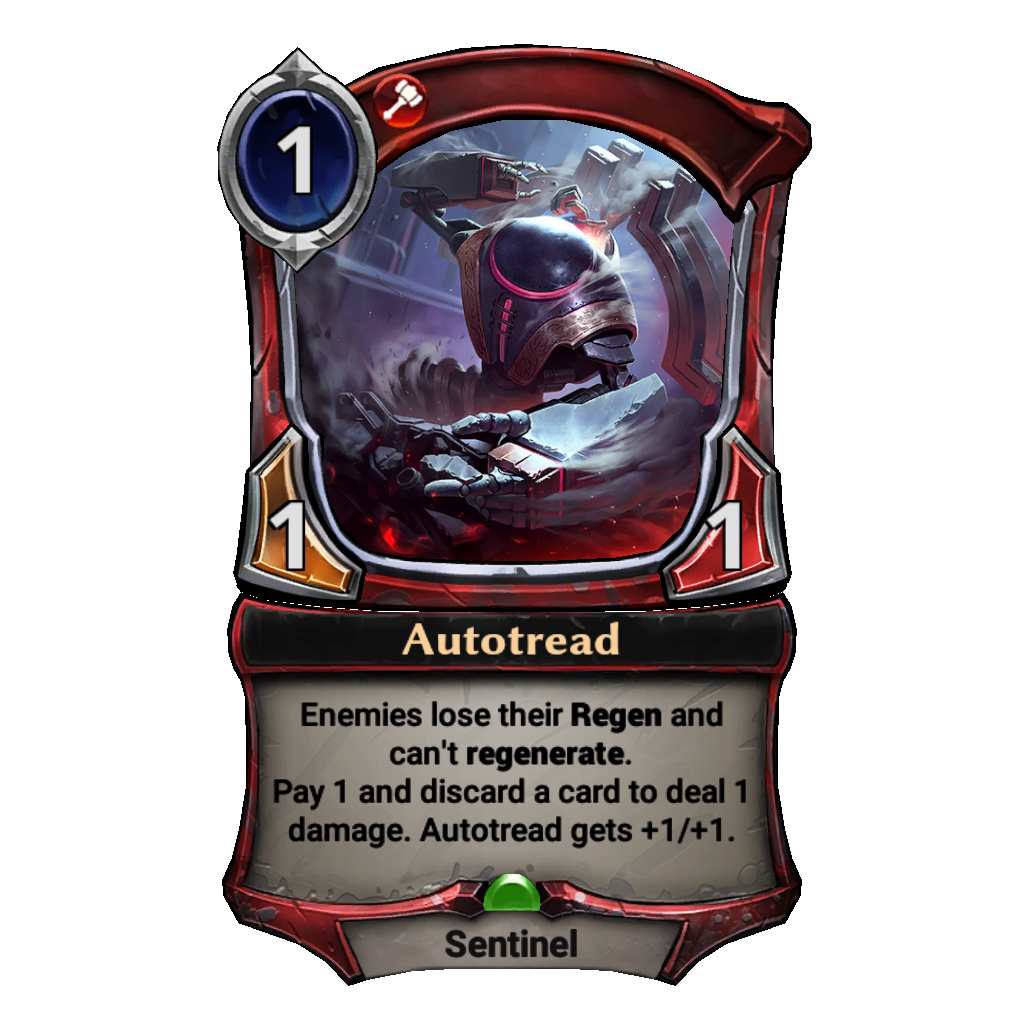 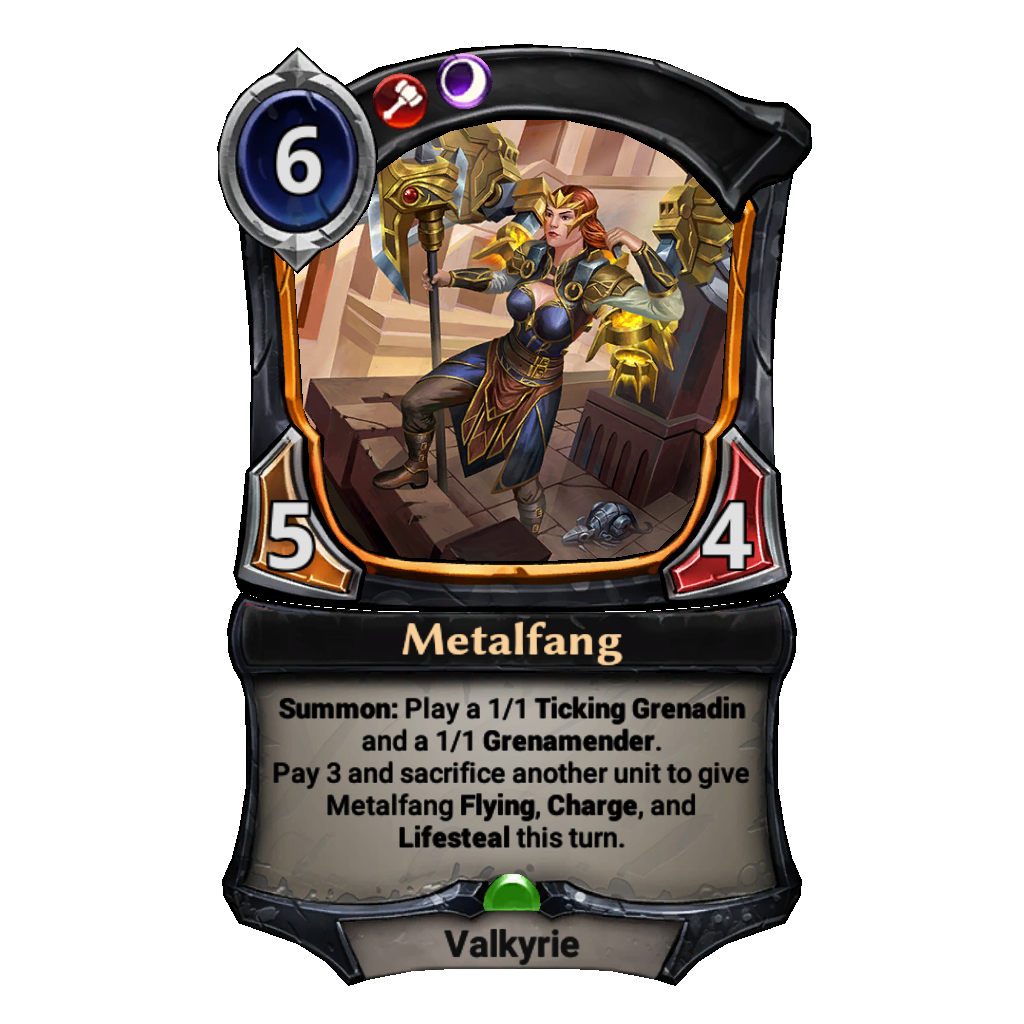 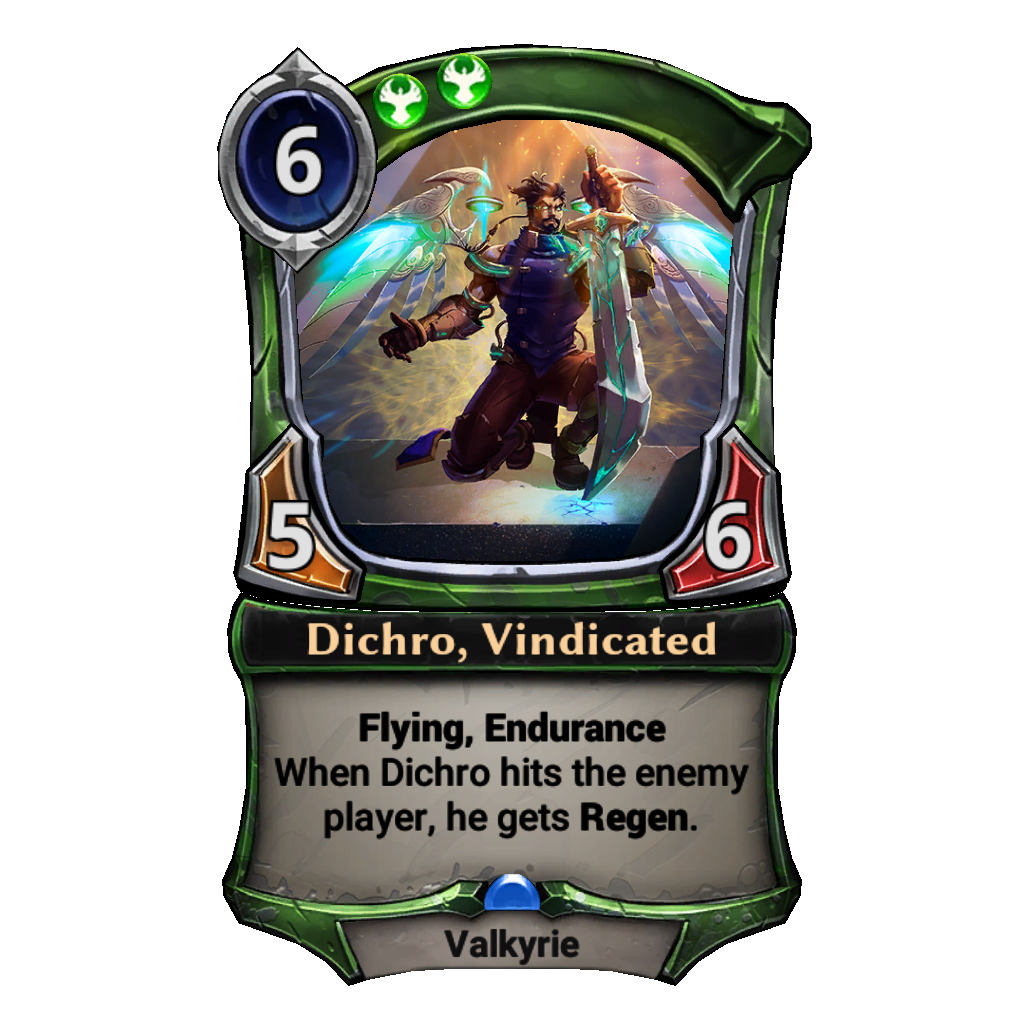 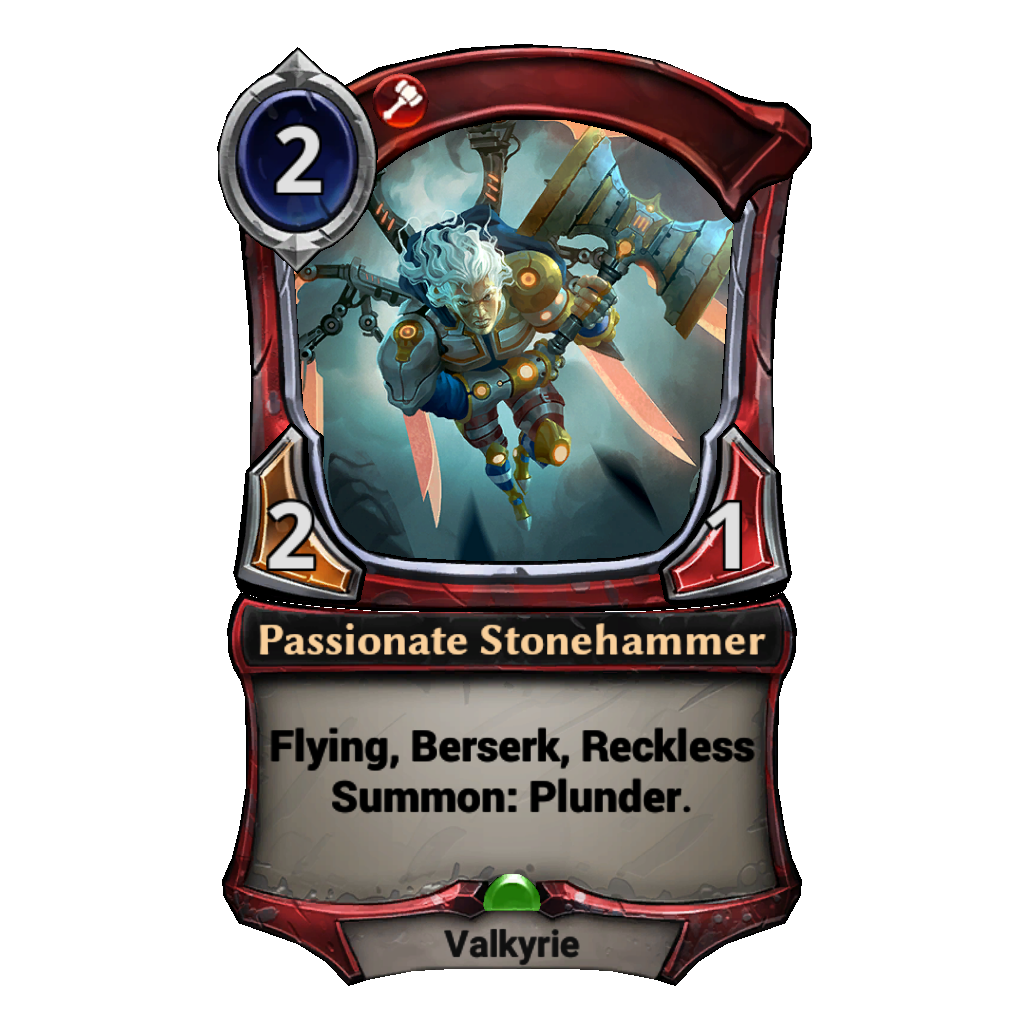 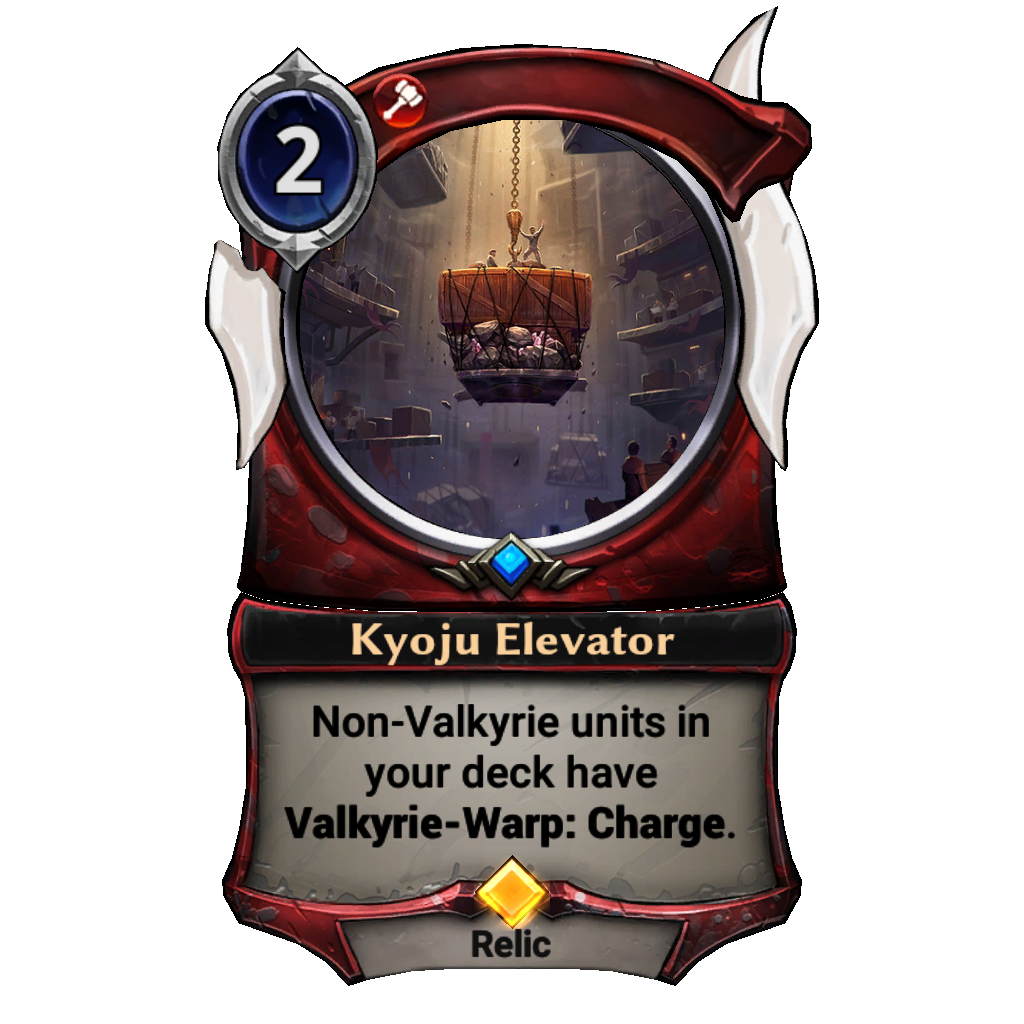 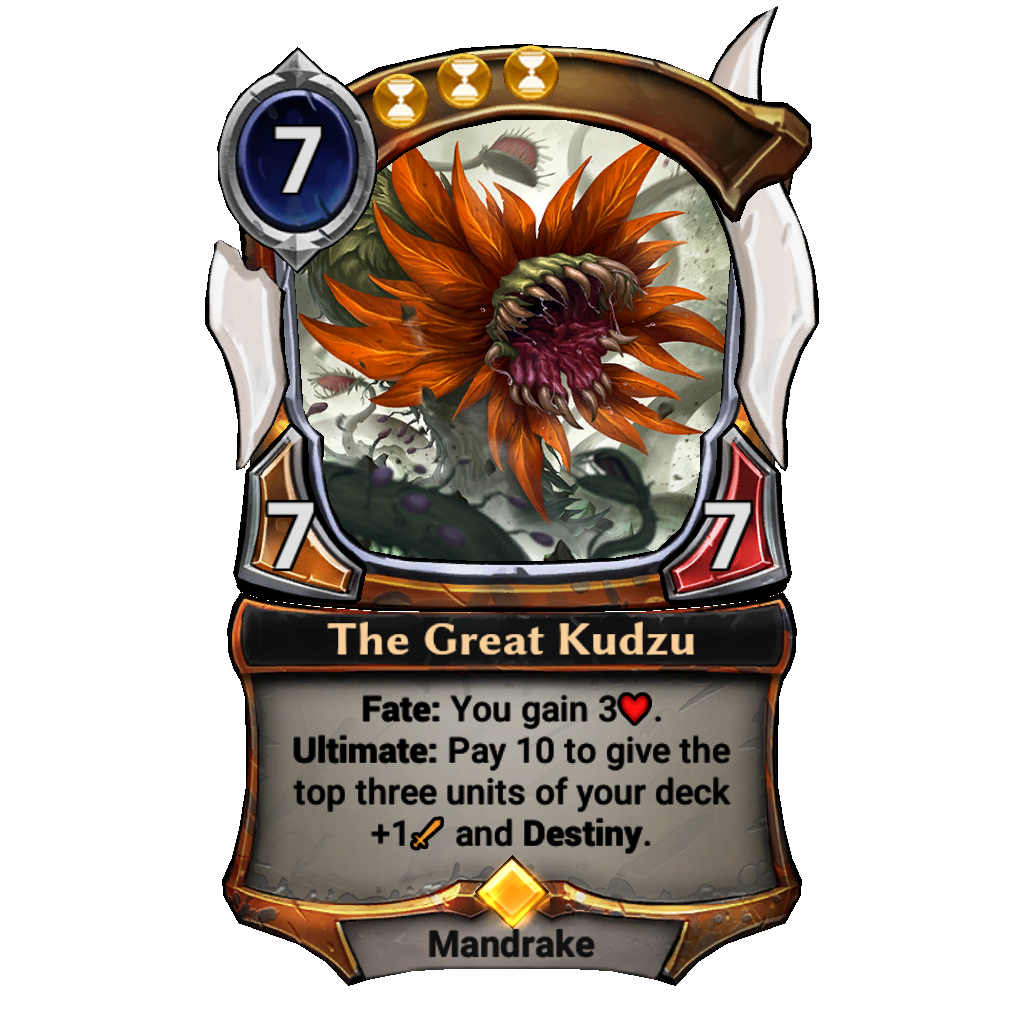 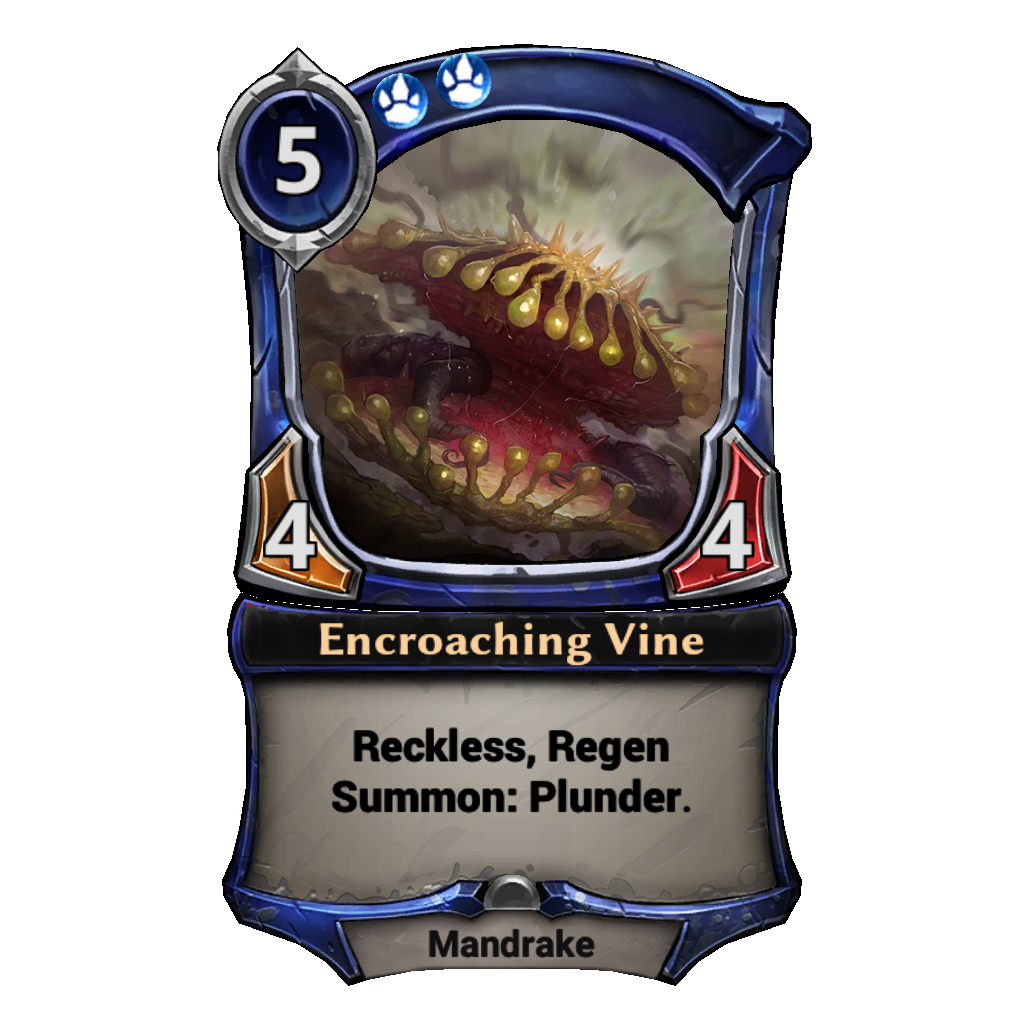 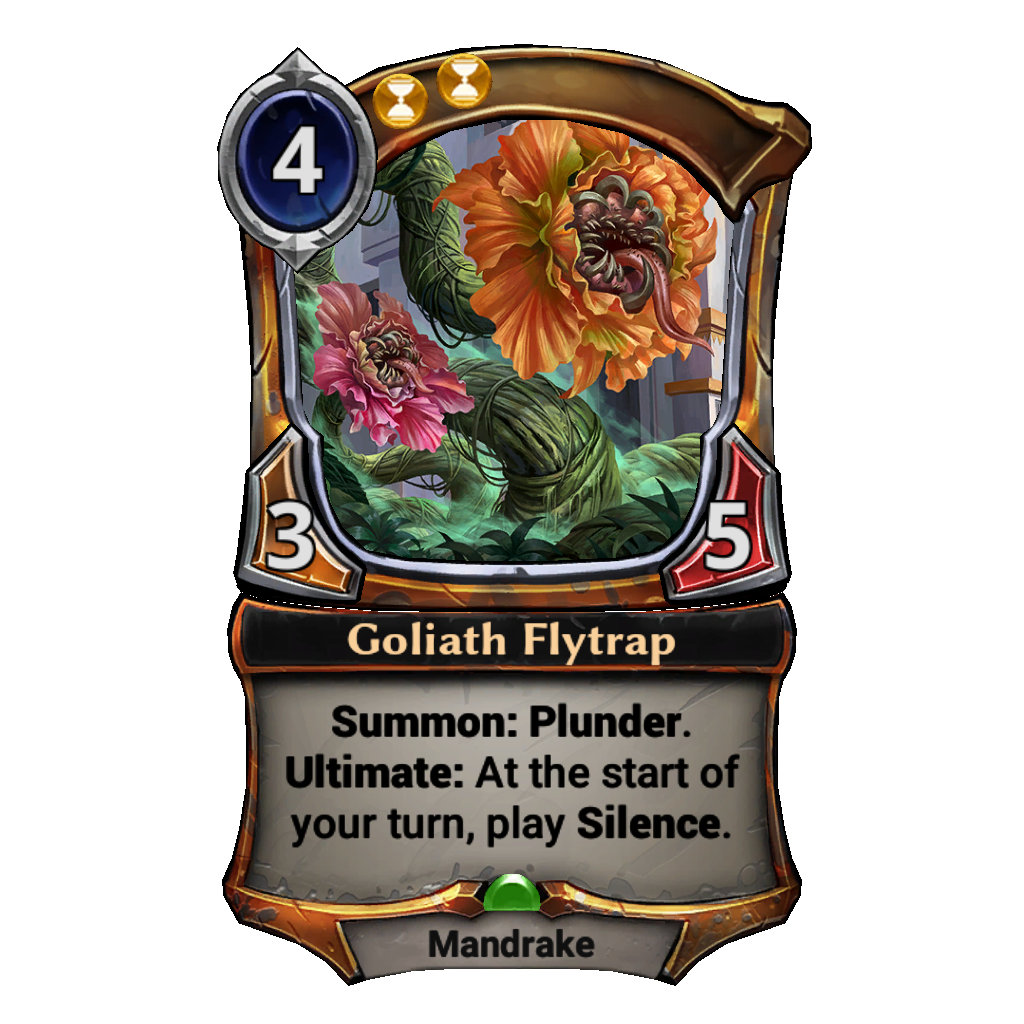 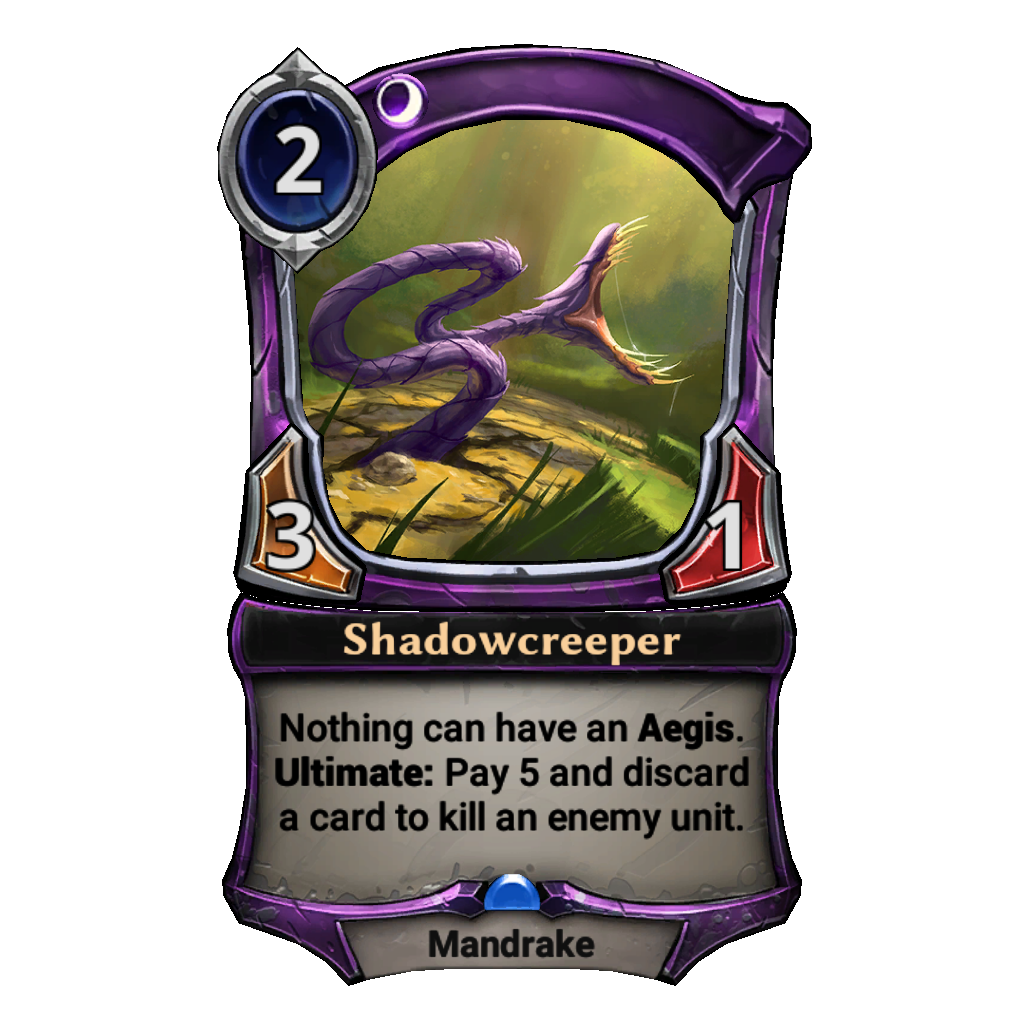 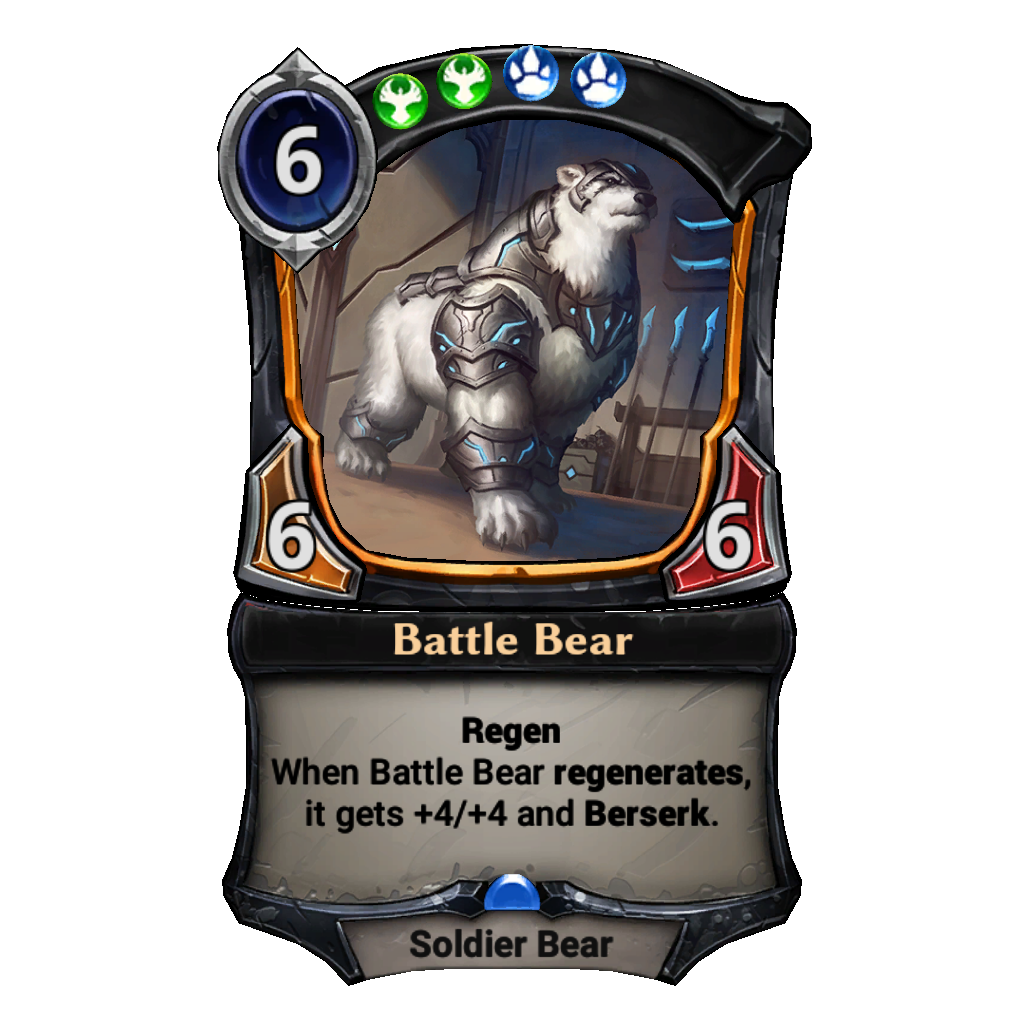 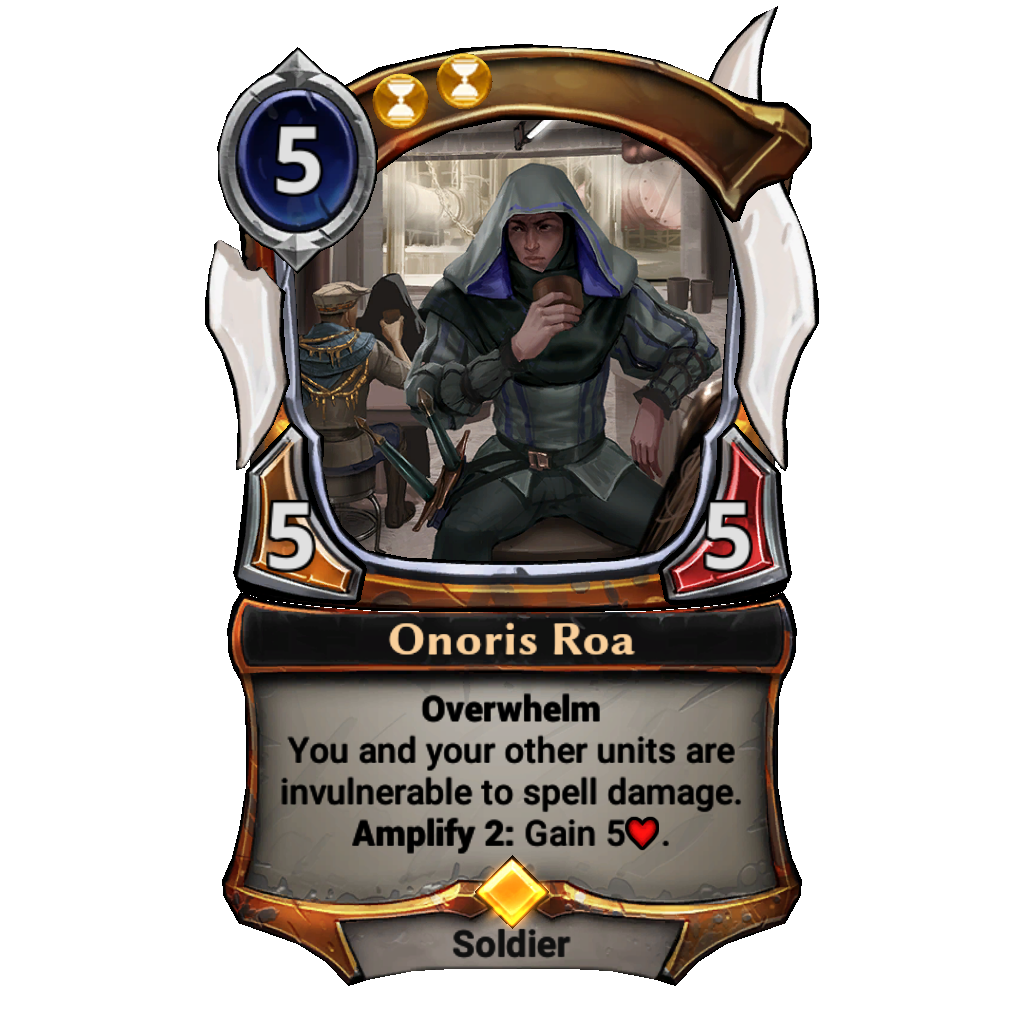 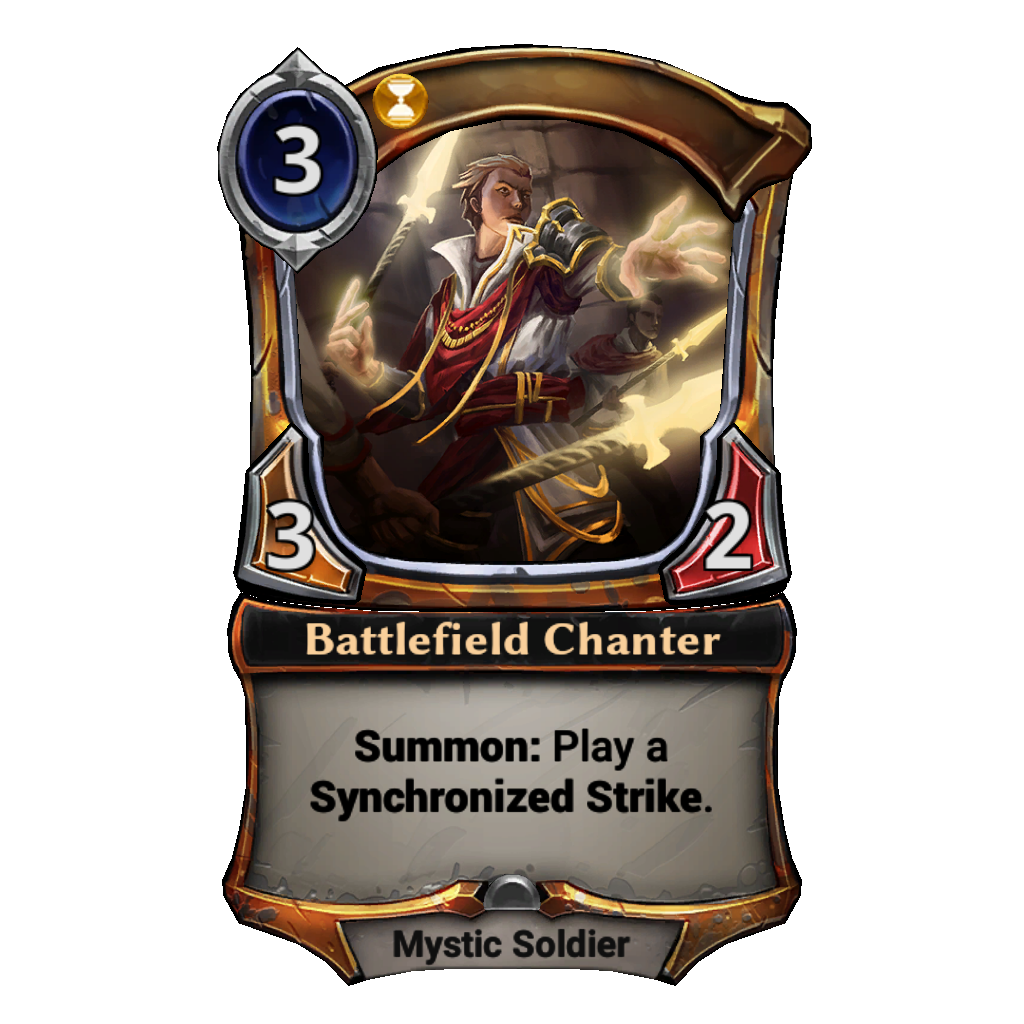 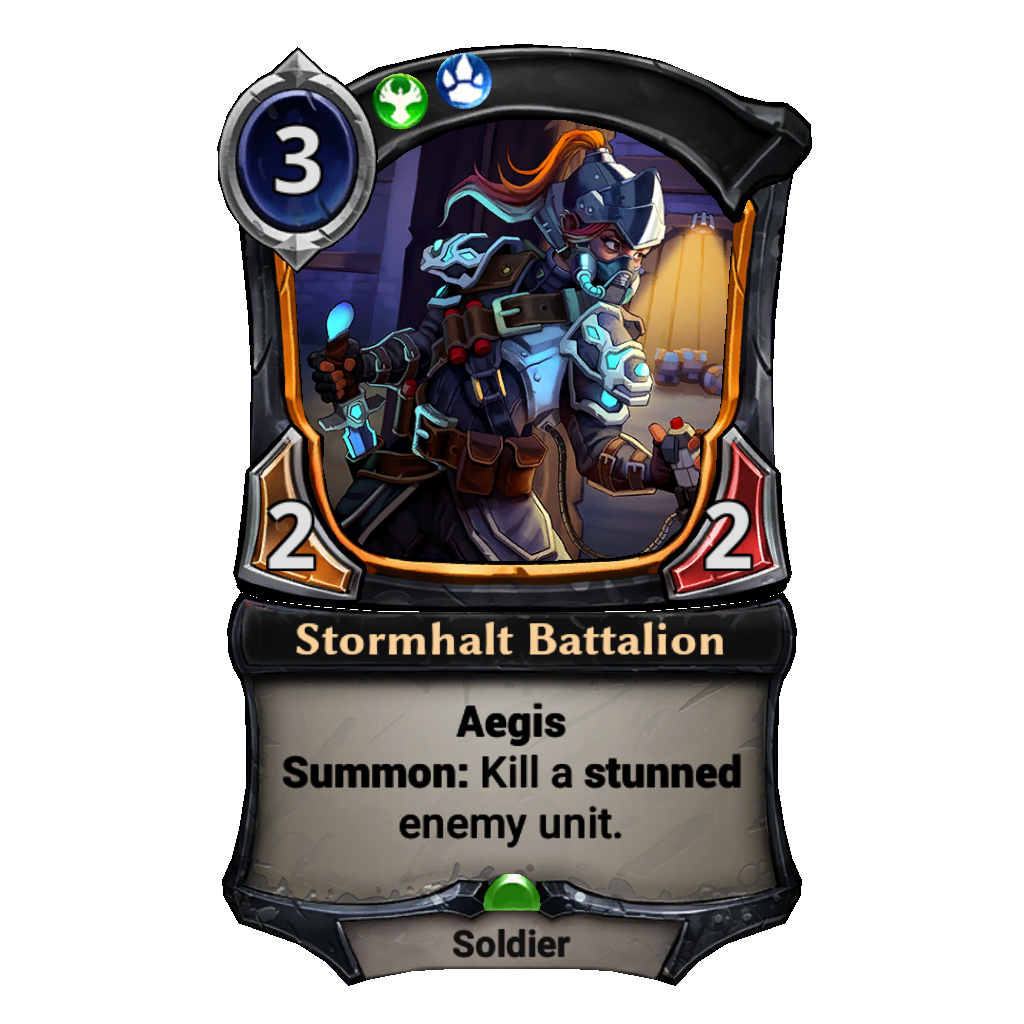