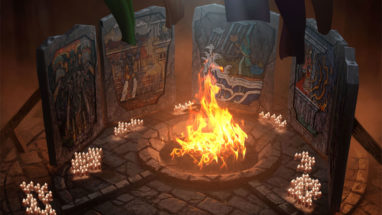 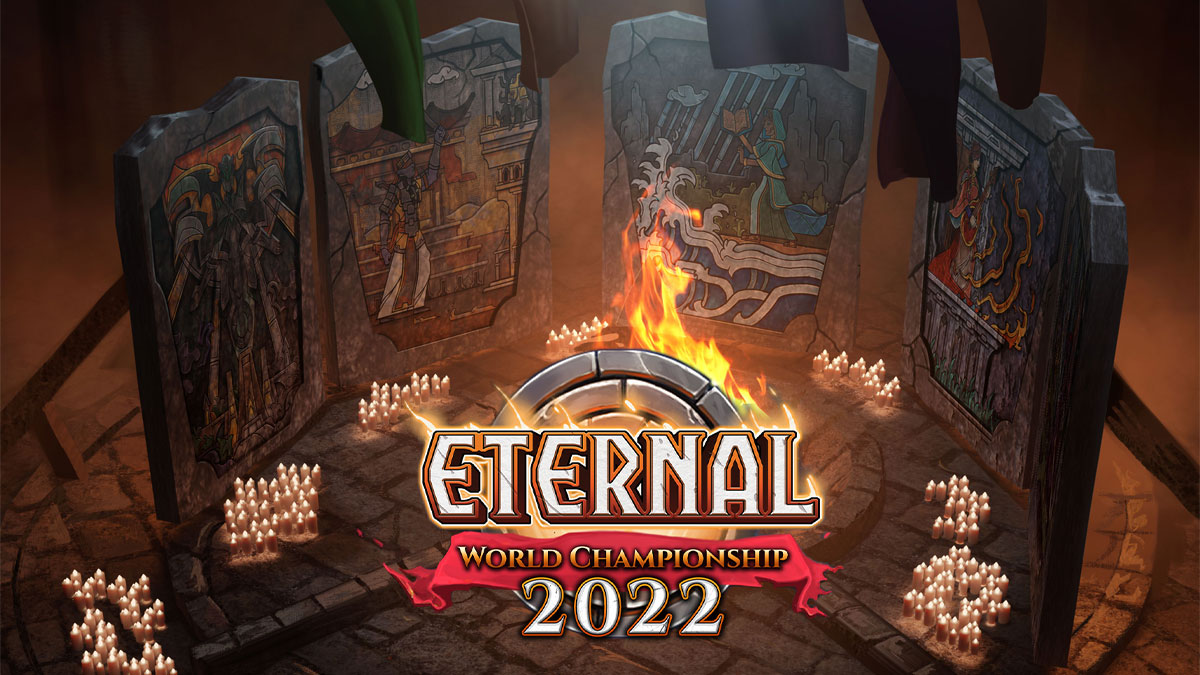 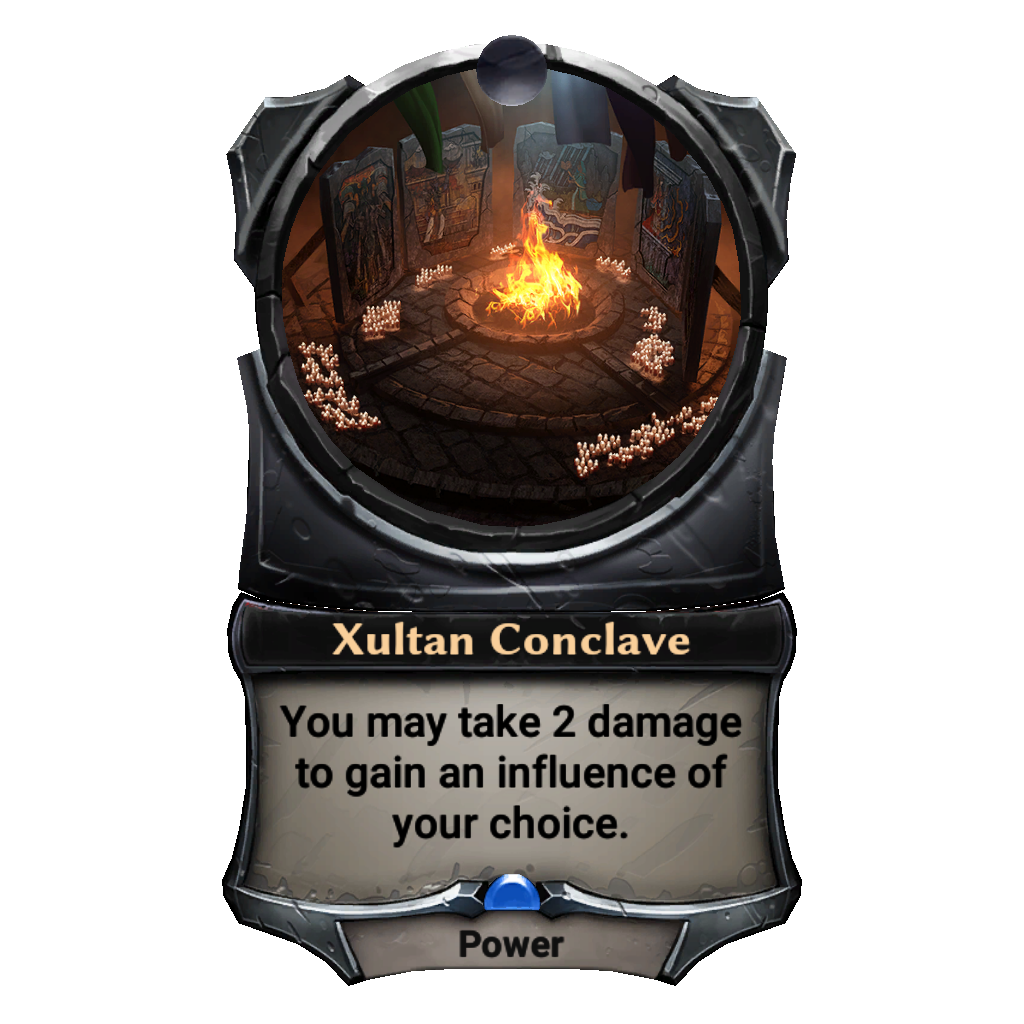 For the 2022 Organized Play Season, we’ve implemented a few changes to make the Opens simpler and more accessible.

A player may complete up to two Open Runs: Players may compete in a second run, even if they win 10 or more matches in their first run, and are allowed to switch decks between their two runs. If a player has two 10+ win runs, the deck from the run with the most wins will be used for Sunday’s play. If a player has two qualifying runs with an identical number of wins (ex: both were 10-4 runs), the second run will count, and that deck will be used for Sunday’s play.

Due to variable bracket sizes, some competitors will receive byes in the first round of Sunday’s single elimination Finals. With all players who complete a run with 10+ wins qualifying for the Finals, there will always be a varied number of competitors on Sunday. In order to standardize brackets, first round byes will be awarded to top-performing players such that after the first round, the tournament will have 32, 64, or 128 remaining players, then single elimination play will proceed as usual.

Byes are awarded by Open Run standings first, and leaderboard position second. The first tiebreaker for byes is Open Run standings, so even if you get to 10 wins in an Open Run it is valuable to continue to play to improve your record and chance of receiving a bye. In the event that there are fewer byes than players with a certain win threshold, the second tiebreaker will be the Leaderboard standings of the format in question (Expedition, in this case.) A player’s Leaderboard standing is the higher of their current month or previous month’s Leaderboard ranking.

Example: 70 players finish their Open Run with at least ten wins, with 30 players having exactly 10 wins. In that event, 58 players would receive a bye, while 12 players would play the first round, putting the field at exactly 64 competitors at the end of Round 1. Everyone with at least 11 wins would receive a bye, as the first tiebreaker is Open Run standings. Byes would be allocated to the players with 10 wins based on their Leaderboard Standings, which is the higher of their two standings in Expedition either at the end of May, or their current Expedition Leaderboard standing at the time they entered their run.

The Krogar’s Choice $5K Expedition Open consists of two stages: Qualifiers that are open to all players on Steam, iOS, Android, and Xbox, and the Finals that will feature players who win 10 or more games during one of their runs on Friday and Saturday.

Participating in the Krogar’s Choice $5K Expedition Open requires a registered and validated account and email address. This can be done through the Options menu in-game. We strongly encourage players to register and validate their email addresses in advance of attempting to enter the tournament.

Drop us a line at support@direwolfdigital.com if you need help validating your email address

All Finalists’ Decklists will be distributed to qualified players via email prior to the Finals beginning, so make sure to check the email associated with your Eternal account!

*If a player qualifies for the Finals in both of their runs, the decklist from their run with the better record will be used in the Finals. If both runs had the same record (ex: both were 10-4 runs), then the second of the two runs will be used.

*These Leaderboard Rewards are only given to players rank 33+ who qualify for the Sunday Finals.

Special Twitch Drops will be enabled exclusively on the DWD Twitch channel during the broadcast – so if you’re not playing on Sunday, make sure to tune in to claim your share of the loot!