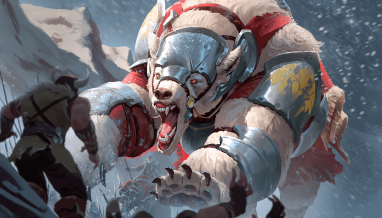 Homecoming, the newest campaign in the ongoing story of Eternal, introduces 26 new cards that can be unlocked by completing 18 single-player games using story-driven preconstructed decks.

Svetya lost everything the night Yushkov and his mob came for her family. Fleeing on her loyal mount Mokhnati, Svetya looked to Argenport to honor a long-held treaty. But Yushkov—claiming the title of Oren of Kosul—cut her off, breaking the treaty and leaving her without allies.

Desperate, Svetya searched for someone, anyone, who could aid her. Out on the frontier, she found a like-minded idealist willing to take up her cause. Together, Svetya and Milos return to Kosul to confront Yushkov and free Svetya’s people.

But revolution is a messy business. A bloody rebellion is already brewing in Kosul, where Yushkov’s brutal reign threatens to break the will of a once-proud empire… 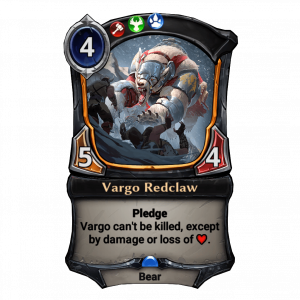 Homecoming is the first Eternal campaign to use thematic preconstructed decks! Play as Svetya and her allies in her quest to retake her homeland; your decks will change as the story unfolds. The fate of Kosul rests in your hands!

Homecoming will also be available as a premium campaign, including four premium copies of each card (unlocked through playing the campaign), as well as a new, exclusive premium Svetya avatar! 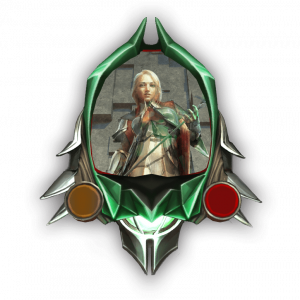 There will be more cards from Homecoming spoiled this Sunday during the ECQ Homecoming Finals, live on Twitch!

With the release of Homecoming, Founder’s Packages and Veteran’s Packages will be leaving the Eternal Store. If you haven’t picked up yours yet, get them now before they’re gone!

Rally your troops, sharpen your claws, and get ready for Homecoming!