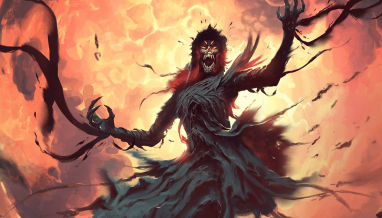 Sol has faded, and nightmare has engulfed Xulta. A great horde prepares to march on the plateau of Sol’s Altar, shrouded in whispers and fog. Cultists in blackened bone armor stand alongside corrupted paladins, their gem tattoos consumed with sickly light and their minds seething with terror. Overhead, corrupted dragons dominate the skies, their fires illuminating the horde below.

Deep in Xulta’s ancient past, the nightmare Eremot was once turned back by a band of champions who united to face a threat too dire for any to overcome alone.

Now, generations later, the skies above Sol’s Altar darken once more. Eremot has returned with a hunger too great for all of Xulta to contain, and a corrupting touch that bends others to its foul service. Will new champions rise to meet an old enemy, or has the Time of Ancestors run its course? 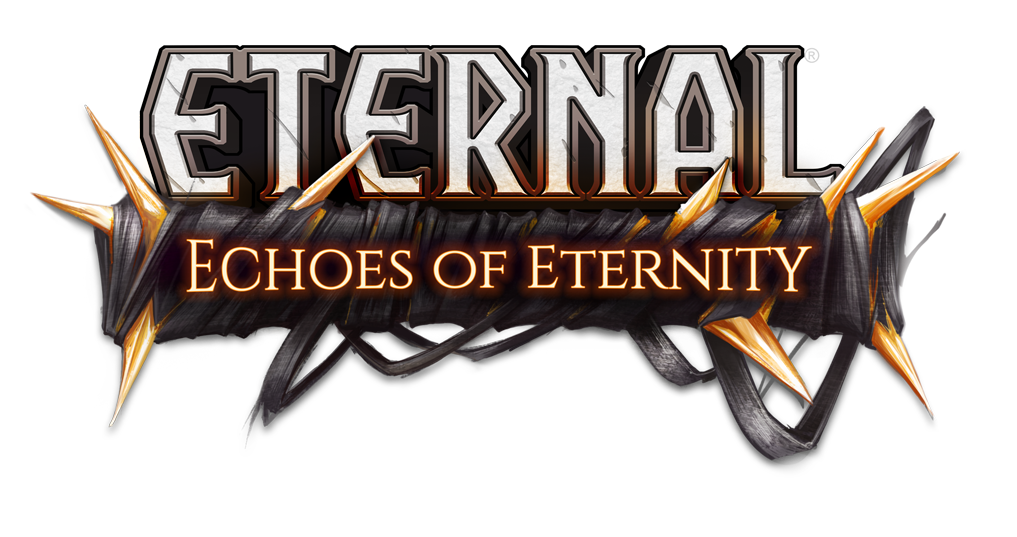 Find out in Echoes of Eternity, the eighth set in Eternal, bringing over 200 new cards to the game next month!

The Champions of Xulta Bundle

As Xulta braces for a desperate last stand, gather round and heed the stories that could just be its salvation: The Champions of Xulta are a bridge between past and future, between legend and life, brought together by the Ancestors to defend their people.

It’s also your chance to collect some sweet Avatars from Xulta’s history, and stockpile Echoes of Eternity packs for launch day!  The Champions of Xulta Bundle is available right now, and contains: 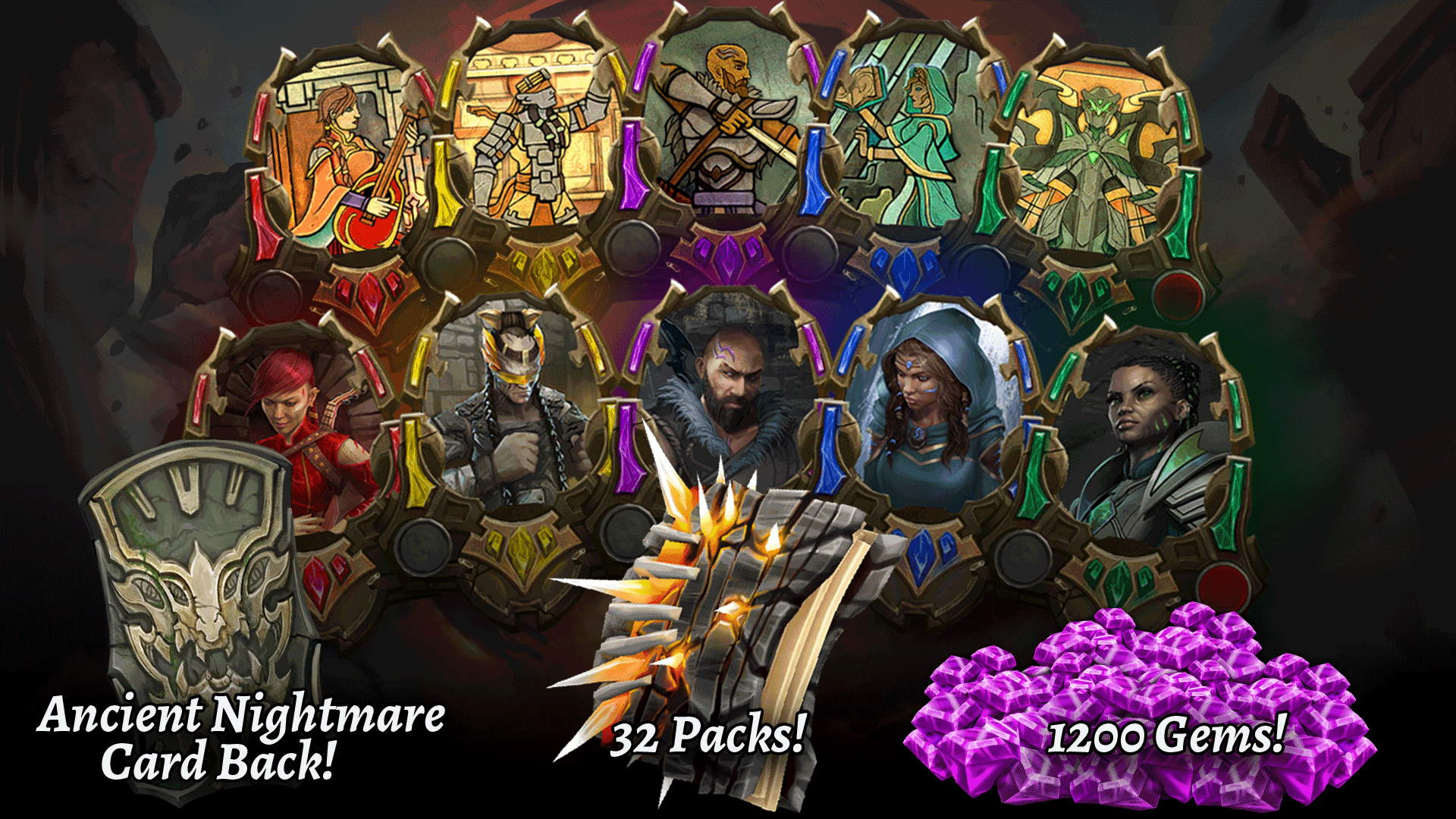 The Champions of Xulta Bundle is available on all platforms for $39.99.

And, as a special thank-you to players who support the ongoing development of Eternal, purchasing the Champions of Xulta Bundle directly from the DWD Store will also net you:

Spoilers for Echoes of Eternity will begin this Sunday on Twitch, during the Finals coverage of ECQ: Strange Lands. Help us crown a champion, and join us for a first look at the new set!

Spoilers will also be returning to the Eternal Community Store! A limited number of spoilers will be purchasable for 35,000 Influence each beginning on Monday, January 27. Community Store spoilers are released in batches, so you’ll have multiple chances to grab one if you miss out the first time. 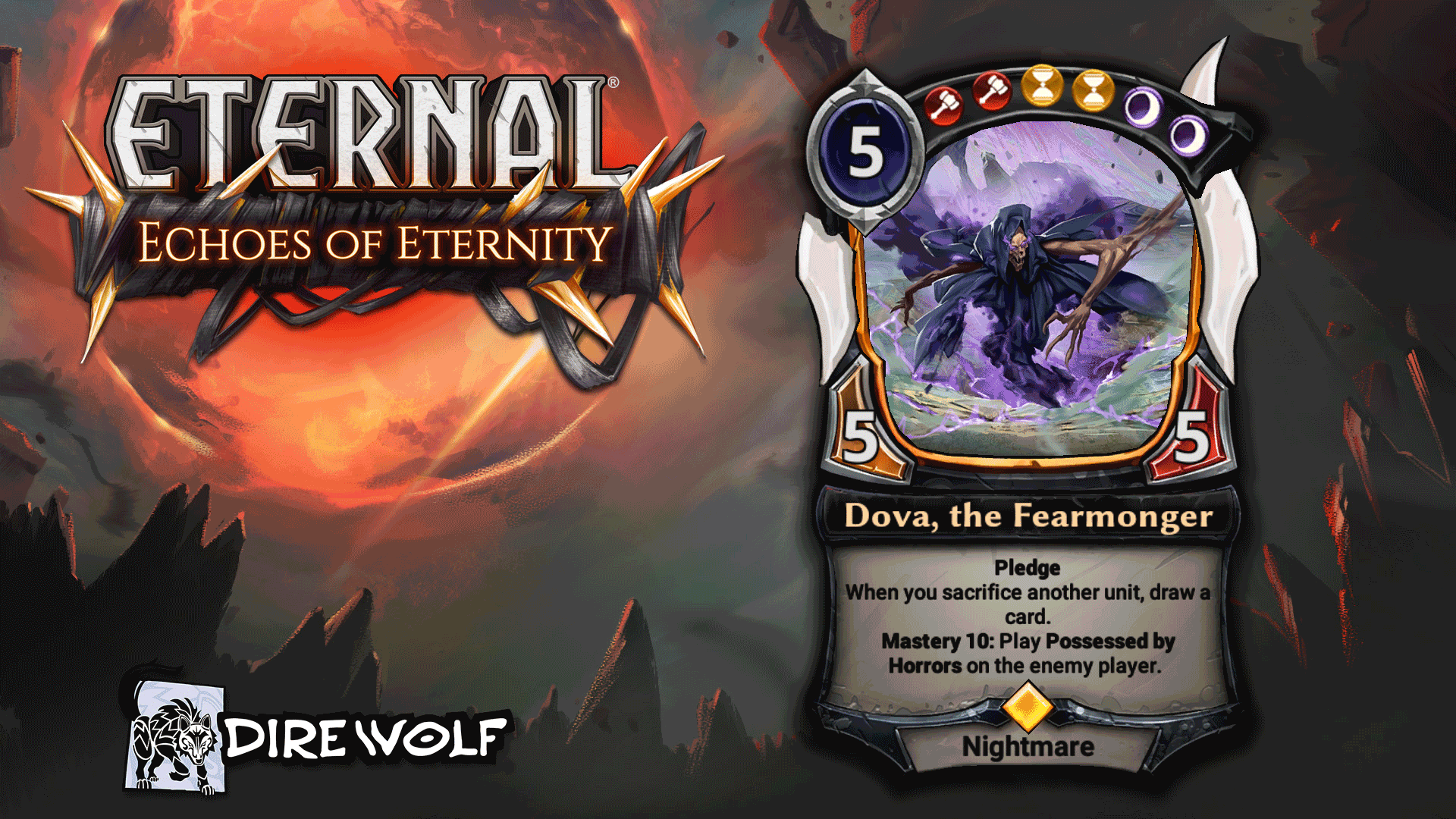 Eremot’s power has grown over the years, and fear seeps into the hearts of the people of Xulta… here’s a first look at the horrors awaiting you when Echoes of Eternity releases next month!

Stay tuned for other pre-release activities and offerings in the coming weeks. We’ll see you on Sunday for the Finals of ECQ: Strange Lands and more spoilers from Echoes of Eternity!