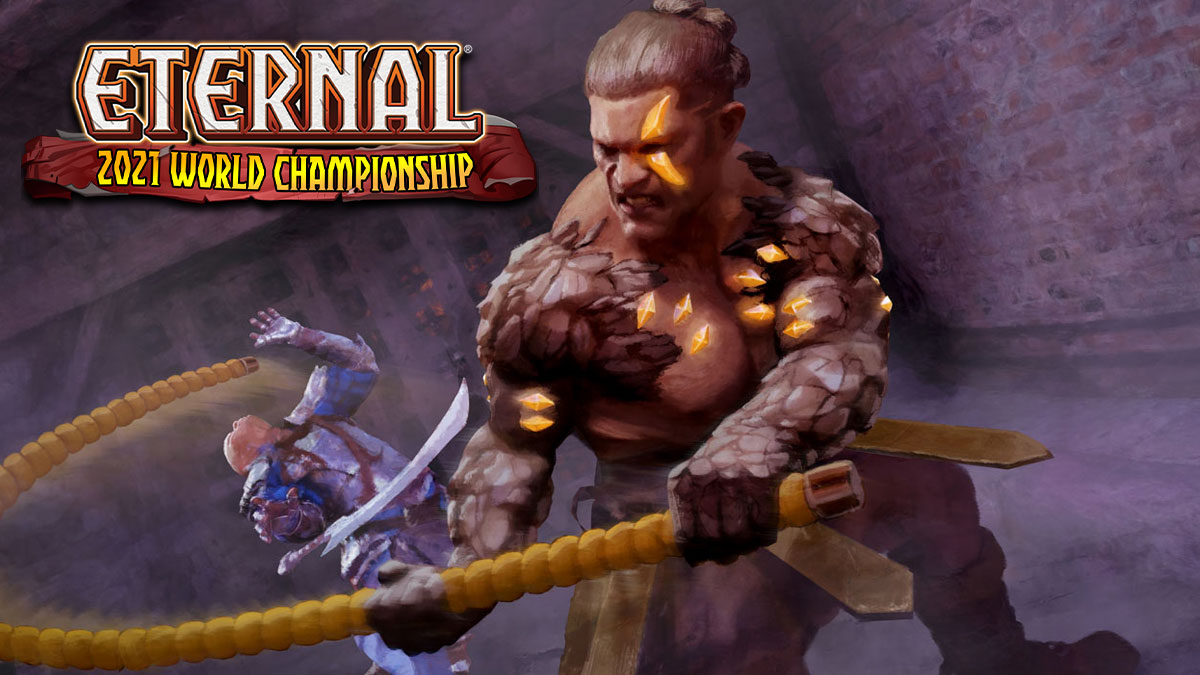 Beginning on Friday, August 13th  at 10:00 AM MDT (16:00 UTC) with entry open until Saturday, August 14th at 4:00 PM MDT (22:00 UTC), the Revelations $5K Draft Open is a chance to use your drafting savvy to earn a place at the World Championship! All participants will earn an alternate art copy of Grodov’s Stranger for each of their first four runs! Players with the Masters Medallion will also earn premium alternate art copies for their runs and begin round one with two wins already under their belt!

Make sure to tune in on the Dire Wolf Digital Twitch to see the top 64 battle it out for a spot in the 2021 World Championship with live commentary from Andrew Baeckstrom and Patrick Sullivan! Twitch drops will be enabled throughout the broadcast so make sure to check out the action and get your share of the loot! The stream begins at 11:00 AM MDT (17:00 UTC) on Sunday, August 15th. 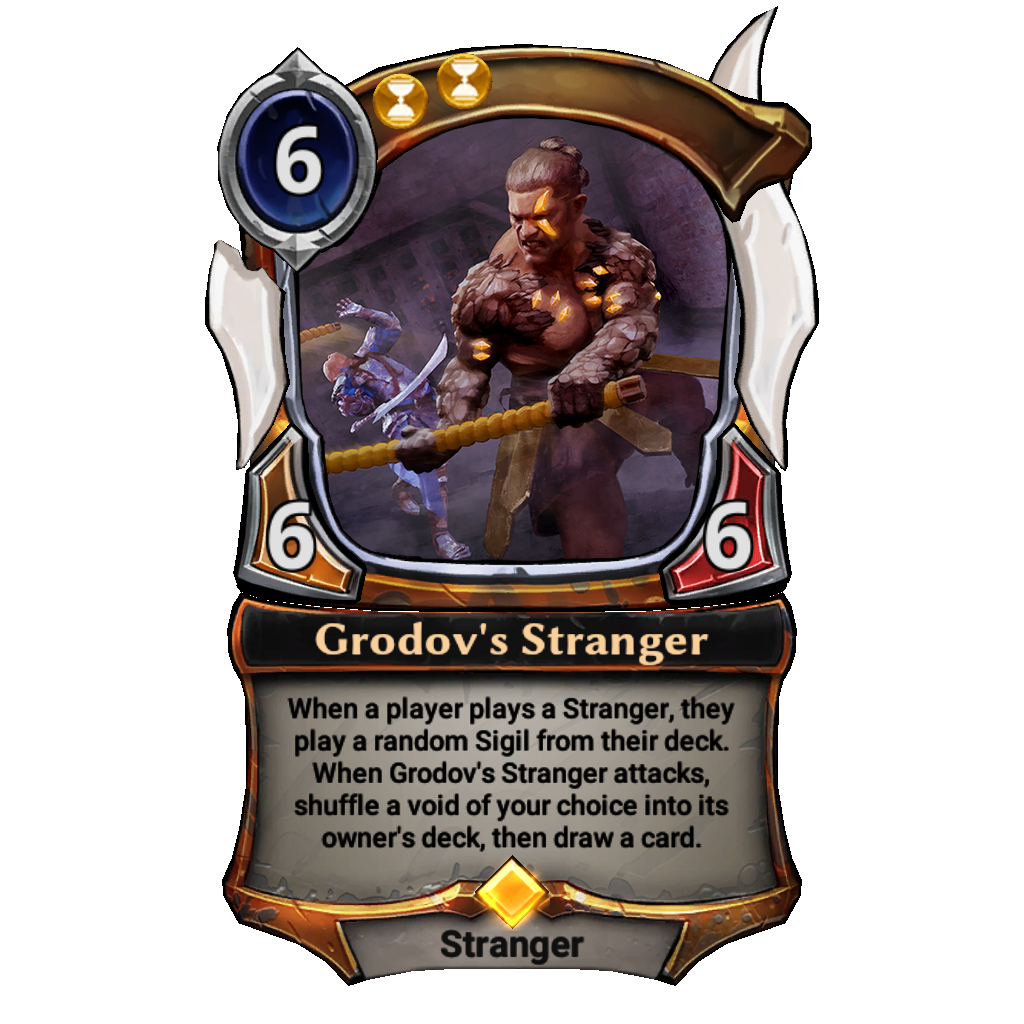 To help get you into champion drafter form, a Discount Draft bundle will be available starting Monday, August 9th! Grab five draft tickets for only 2,000 gems and get in some practice before the Open begins! 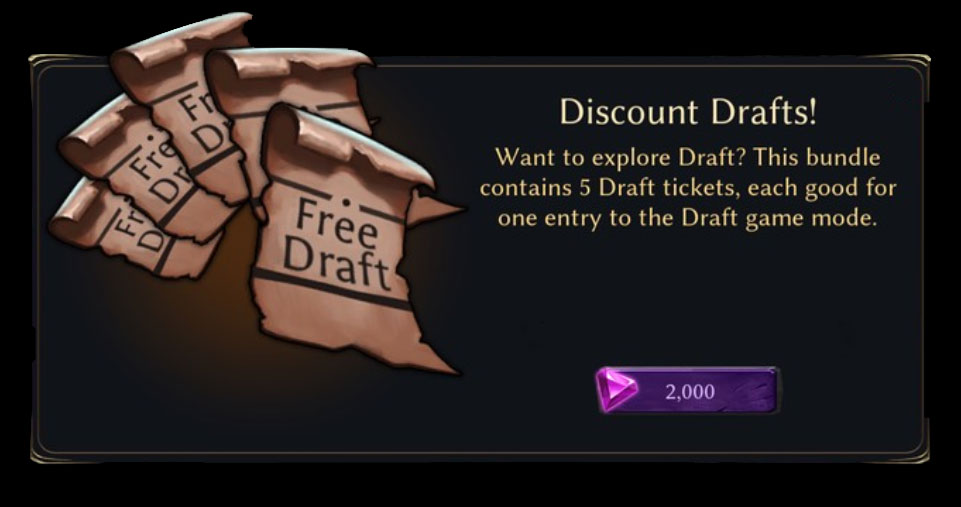 The Revelations $5k Draft Open consists of two stages: Qualifiers that are open to all players on Steam, iOS, Android, and Xbox, and the Finals that will feature the Top 64 players from the Qualifiers.

Participating in the Revelations $5k Draft Open requires a registered and validated account and email address. This can be done through the Options menu in-game. We strongly encourage players to register and validate their email addresses in advance of attempting to enter the tournament.

Run Rewards (awarded once per run, up to 4 runs)