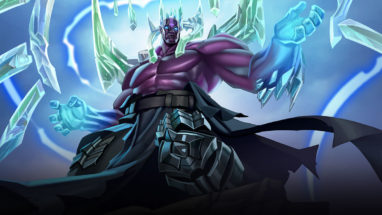 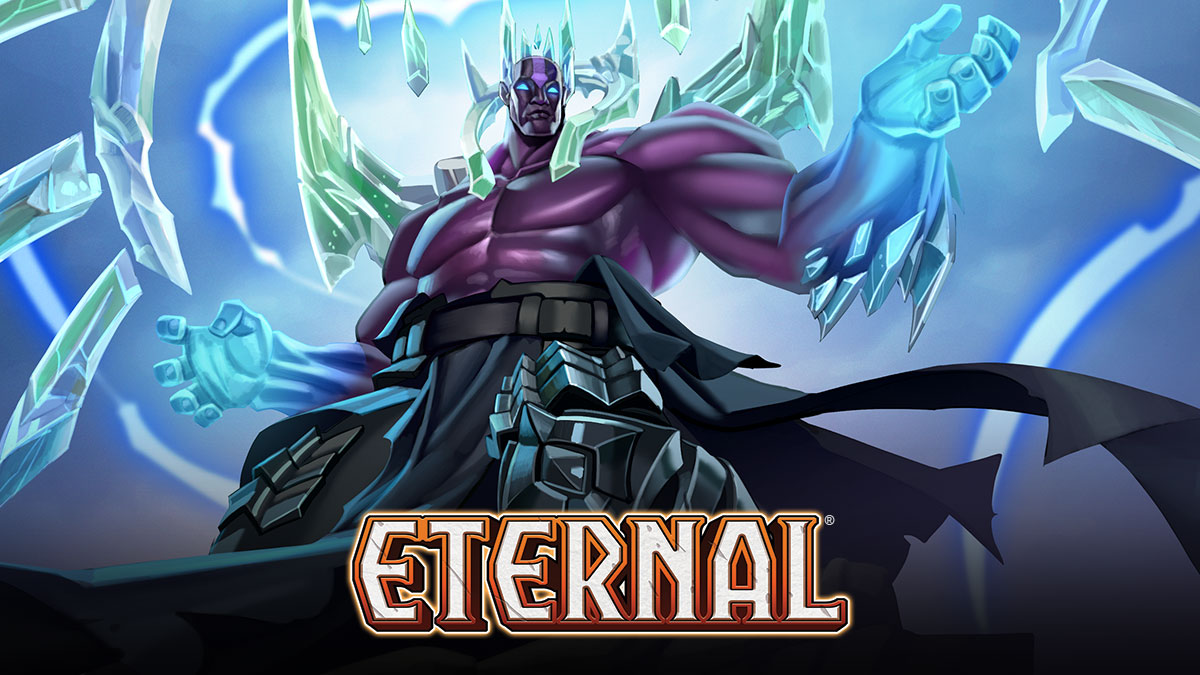 Welcome back! We hope you’ve been enjoying Revelations so far and we are looking forward to showing off the set more during the upcoming Revelations $5k Throne Open beginning Friday, June 11th.

In advance of that, we’ve got a small handful of changes today, looking to shake things up a bit in the Throne format as well as Draft and Expedition.

An awesome reward for playing with some beefy units, we’ve heard the feedback of how challenging some players find the Sling decks to beat. For instance our primal players feel reliant on transformation like Formbend to help deal with pesky relics. While we like how Sling complements its monsters by shielding them from transformation, to help open up more options for counterplay, we’re removing its global transformation suppression and moving that ability to just units. Additionally, Sling decks often win by combining it with lots of big Overwhelm units so that summon damage spills over. It’s awesome for a unit build-around like Sling to work even better if your unit has the right skill, but right now, it’s so much of a freeroll in deckbuilding as nearly every unit players might want to combine with Sling has Overwhelm. By reducing how many big units there are with Overwhelm, players facing the Sling will get a better shot to defend themselves.

A nifty bird for players looking to stabilize against an aggressive start and find some tools for later on, and it’s proven to be also powerful combo enabler like with Felrauk and Elding. Being such great option to fight back against aggro and enabling explosive combo starts, we’re pulling back on how great the card is at so many jobs Moving the extra cards from the void to the bottom of the deck lets players who want to work to do something crafty with those void and discard combos continue to do so, but not in such an incidental way with Grenahen.

A nifty jack of all trades, the Occultist delivers a bunch of options to Skcyrag players to help them smooth things out and still add to their board. Beyond that it’s been a big contributor to how much three and four faction discard related decks there are in the meta. As players continue to adapt and we monitor this,  it was clear the current incarnation of decks are really benefitting from how easily they can play great enablers and rewards from across the factions in one deck. By adding to the Occultist’s influence requirements, it’ll remain a great tool for Skycrag players but not so easy to slot into three and four-faction decks.

Reanimator decks have long focused on bringing back a Vara, Fate-Touched to then bring back Azindel, and then, Azindel’s Shadow-Time Helici to proc Vara again and fill their board with units from the void, virtually ending the game on the spot. With the rise of some new great void tools, it’s a good time to address the state of Reanimator. As we make new cards to bring units back like A Life From A Life, we could try to balance things around this one combo, but it’s a combo that’s had a lot of time in the sun. There’s a lot more that’s possible for void strategies if Vara and Azindel weren’t so dominant an option together. By making the mysterious Azindel’s Helici factionless, we’re preserving these cards as potential tools, pulling back on the wombo combo with Vara, and charting new space for Reanimator in Eternal for players to explore.

As we continue to monitor the early developments of the Revelations Draft metagame, we’re giving a boost to a common from an underperforming faction.

That’s all we’ve got for today, we’re very excited to see how things continue to develop with Revelations, and make sure to check out coverage for the $5k Throne Open on Sunday June 13th at twitch.tv/direwolfdigital!