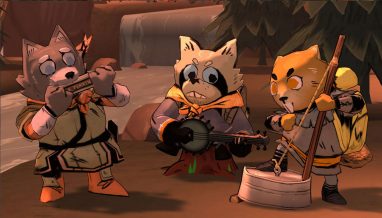 As always, if you’re enjoying playing Root, please take a moment to leave a review – it’s the best way to help other players discover the game!

Thanks for your support!