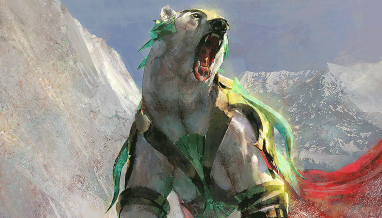 Subtember’s just getting started! We’re ramping up Eternal’s Twitch Drops and activities between now and the release of The Flame of Xulta — and beyond! The Flame of Xulta release is moving to early October, and we are filling the schedule between now and release with increasingly awesome Drops (as well as a pre-order window and pre-release event)!

Here’s what you can look forward to:

Starting today, all Twitch drops will be premium uncommons or better! Viewers of Eternal on Twitch will also have a rare chance to earn the Xultan alt art Hero of the People, and even get a chance at a The Flame of Xulta spoiler! 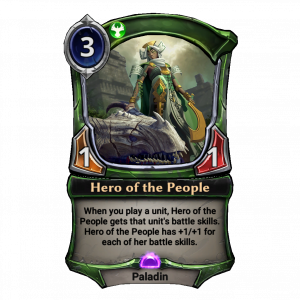 If you receive a Set 7 spoiler from Twitch Drops, you should receive an email from us with the spoiler, sent to the email registered to your Eternal account, in a few business days. How and when you spoil your card is up to you — Reddit? Twitter? Shared with a favorite streamer on Twitch? — it’s all fair game! Our only requirement is that you do not misrepresent the card.

Droptober II: Back for More

And when October rolls around, we’ll be back with Droptober 2019!

Check out Eternal on Twitch, keep an eye out for further spoilers and announcements, and get ready for The Flame of Xulta!