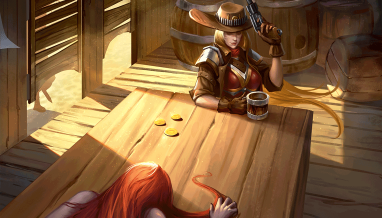 The road to the 2019 Eternal World Championship nears its end with The ECQ Showdown. Thousands of players have competed to earn a spot at the $100,000 Eternal Worlds Championship, and now a single seat remains. It all comes down to this.

If there are any questions about the process, please reach out to support@direwolfdigital.com. 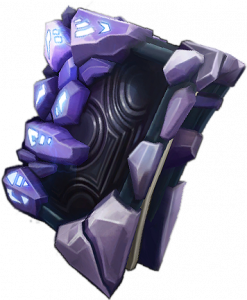 Showdown Twitch Drops will be enabled exclusively on the DWD channel during the broadcast — so if you’re not playing in The ECQ Showdown, make sure to tune in to claim your share of the loot!

The Eternal software and all prizes are awarded “AS IS” and WITHOUT WARRANTY OF ANY KIND, express or implied, (including, without limitation, any implied warranty of merchantability or fitness for a particular purpose) and all such warranties are hereby disclaimed.  ALL FEDERAL, STATE, AND LOCAL TAXES ASSOCIATED WITH ANY PRIZE ARE THE SOLE RESPONSIBILITY OF THE WINNER.

VOID WHERE PROHIBITED BY LAW.