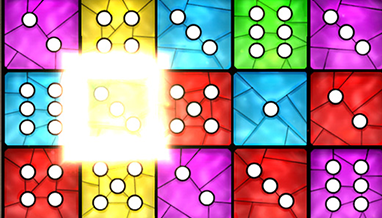 Thank you so much for your support during Early Access! Your feedback has been an invaluable part of Sagrada‘s development, and gotten us to today where we are excited to announce that Sagrada has left Early Access and is now available on worldwide on Steam, and iOS & Android phones and tablets!

(Note: App store roll-out is underway, but can take a few hours. Sagrada may not be immediately visible, depending on your location.)

Get ready to draft some dice and craft some windows! Sagrada is now live!