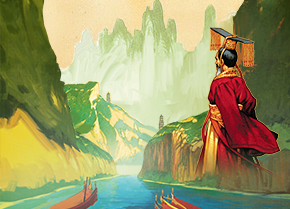 Thanks to everyone who has been playtesting and providing feedback!   We’ve made a number of changes and quality of life improvements based on your experiences so far. Release will be soon, and we’ll be adding support for French, Italian, German, and Spanish, as well as tablet and phone access.