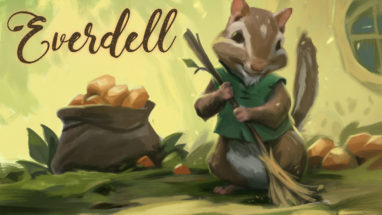 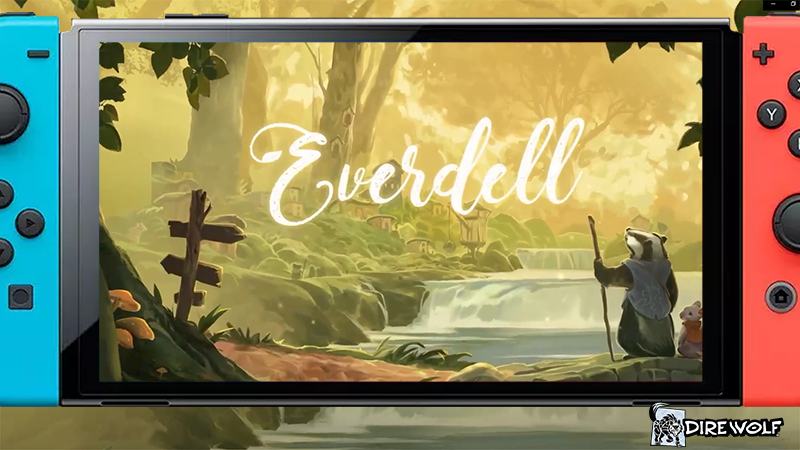 Get ready for the next season of Everdell…the fantastical city building board game is now available on Nintendo Switch!

Adapted from the award-winning board game from Tabletop Tycoon, Everdell is currently available on Steam, the App Store, and Google Play with full cross-platform support. Now Everdell joins Root, Sagrada, and Raiders of the North Sea as Dire Wolf’s fourth digital board game adaptation to be released on Nintendo Switch.

Releasing earlier this summer, Everdell has been warmly received by fans and critics alike:

“Everdell is one of the best board games of the last several years, and the digital version lives up to its stellar reputation.” – Pixelkin

“I am thoroughly impressed with this iteration of the Everdell universe. The digital play space is a wonderful representation of the game’s personality and beauty.” – Meeple Mountain

Will the sun shine brightest on your city before the winter moon rises? Play Everdell on Nintendo Switch now!

Join us for more on Everdell and other great digital board games!