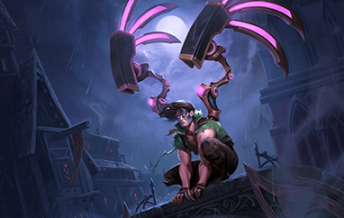 Well…this is why we test.

This weekend’s Envoys Test Tournament didn’t go quite as we had planned.

The good news is that (despite appearances) the underlying tech actually worked correctly; the problems we hit in the Finals resulted from human error in how the player database had been configured. So the silver lining here is that this test tournament revealed a critical problem, but one that’s relatively easy for us to correct going forward.

Finally, thank you to everyone who participated or tuned in for your ongoing support of tournaments in Eternal!