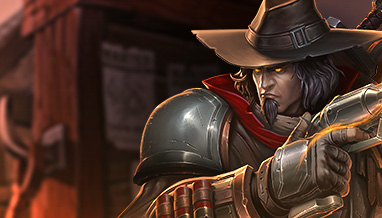 A new campaign brings 16 all-new cards to Eternal. Get in on the hunt!

Join forces with Jekk, the infamous bounty hunter, as you track down some of the most dangerous criminals and creatures across the world.

Jekk’s Bounty is a new chapter in the ongoing story of Eternal. Each chapter will deliver a variety of new game content between full sets, introducing different combinations of new cards, game play, characters and stories.

Jekk’s Bounty is a 16-game single player campaign with all-new boss powers and mission objectives that will test your mettle. Outwit your foes by tailoring your deck to the enemies you face — after all, the first rule of taking a bounty is to know your target!

Each bounty that you complete will reward you with four copies of a new card that can only be obtained from these missions.

Check out some of the upcoming card art below: 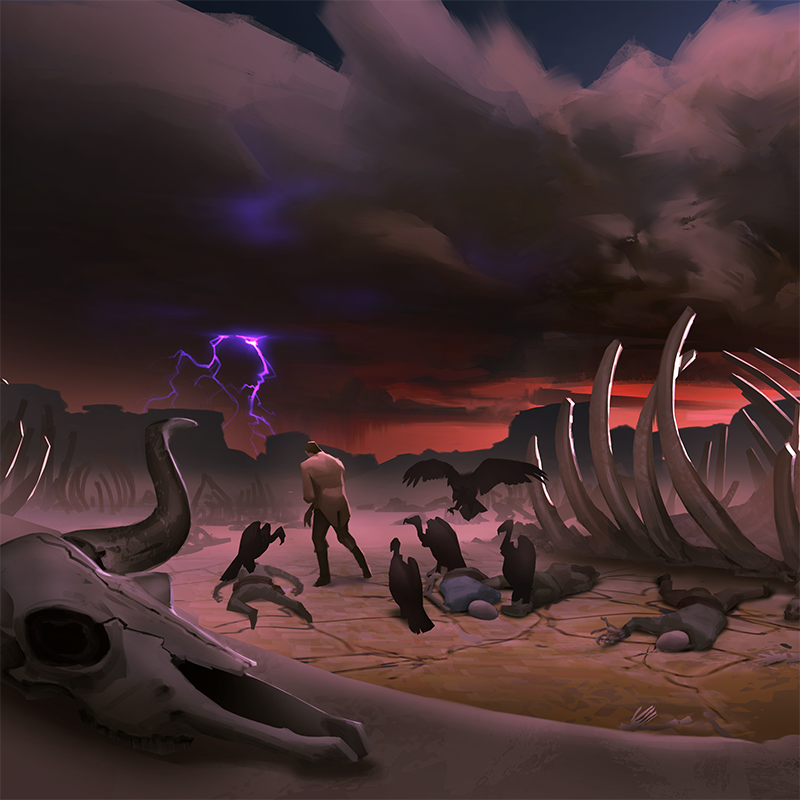 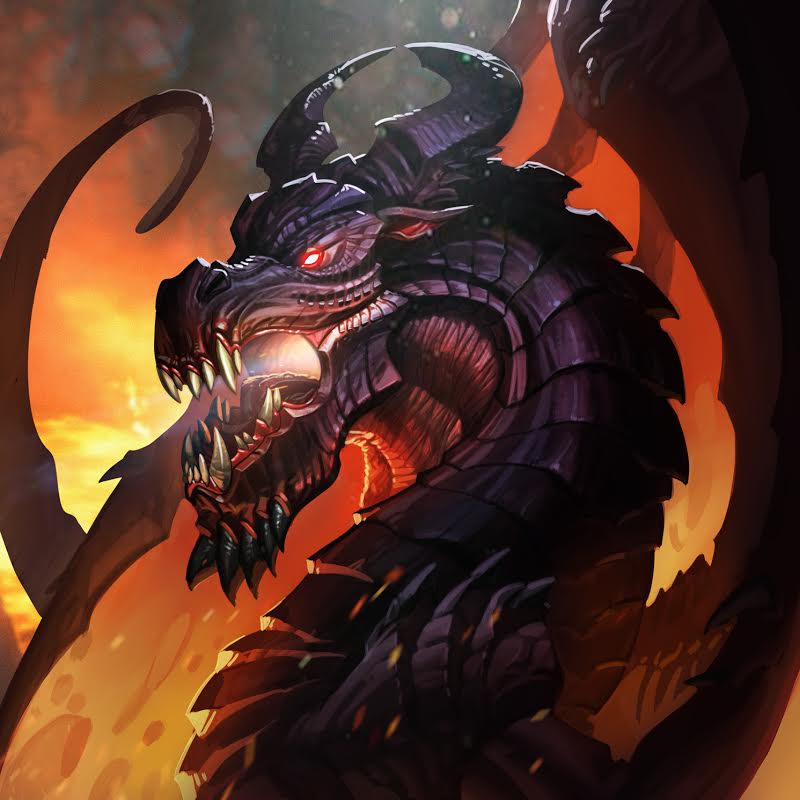 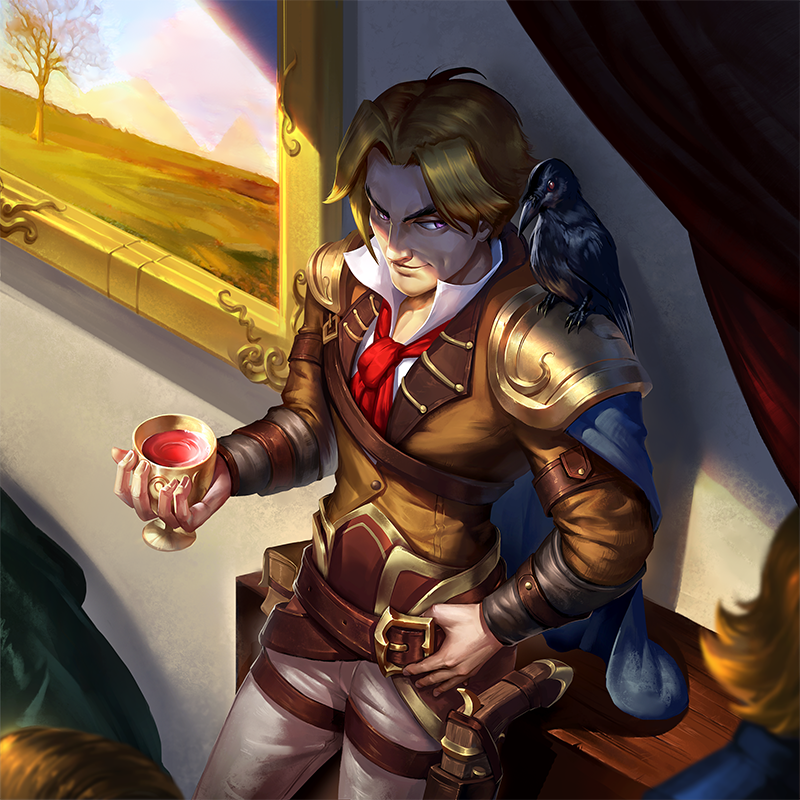 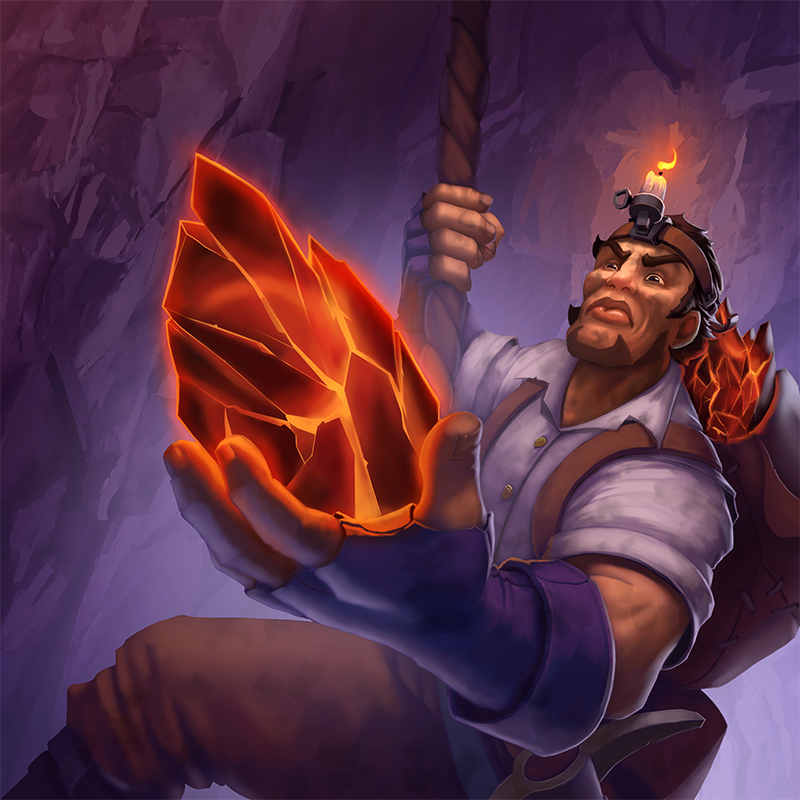 Where will your adventure take you? Find out next week when Jekk’s Bounty comes to Eternal!