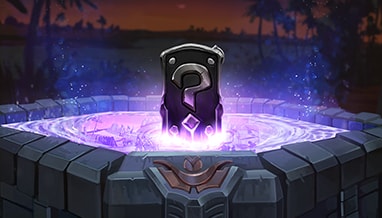 Eternal‘s first Draft event was a hit, and now we’ve got more limited goodness on the way! Starting in Chapter 17: Enemies at the Gates, Leagues are a new sealed-deck format that will be part of Eternal going forward.

In addition to other leaderboard rewards, participation in each League will also include a unique new cardback themed to the current Chapter! 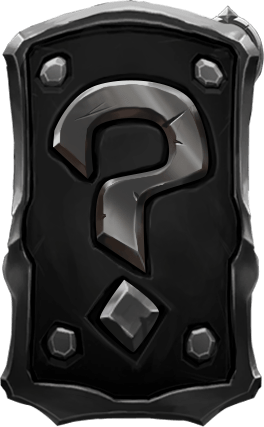 Good luck in the Enemies at the Gates League!