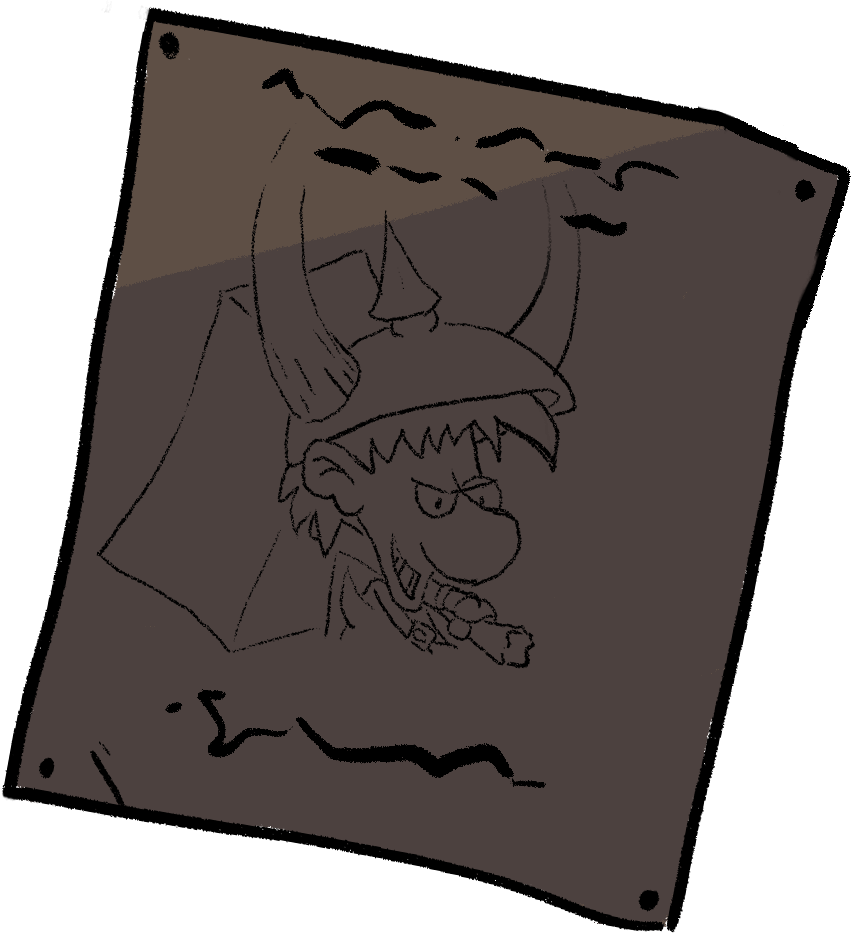 Have you seen this Munchkin? 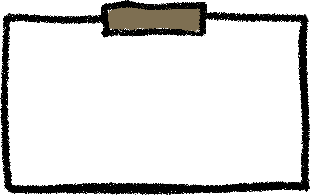 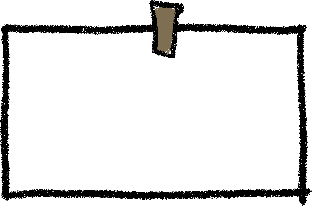 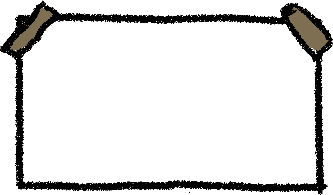 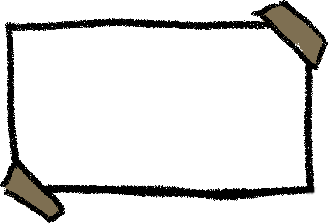 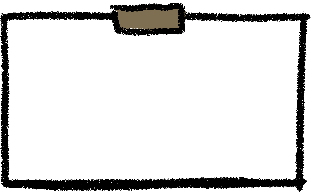 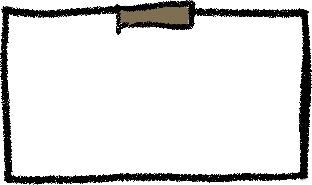 Kill the monsters! Steal the treasure! Stab your buddy!

Go down to the dungeon. Kick in the door. Kill everything you find. Backstab your friends. Steal the treasure and run.

Shuffle Up an Adventure!

You're a Munchkin... and Munchkins love treasure! But a stack of pesky Monster and Curse cards are between you and your hard-earned loot!

Go Looking for trouble in Munchkin.

Hey, we're all going to get roasted and eaten sometime. 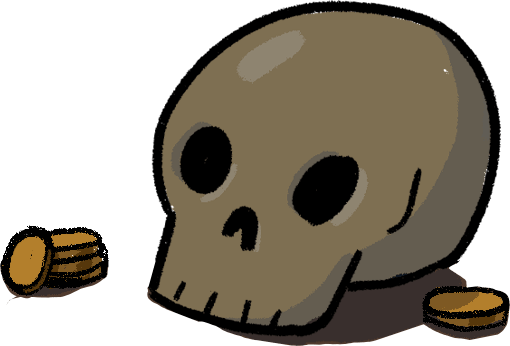 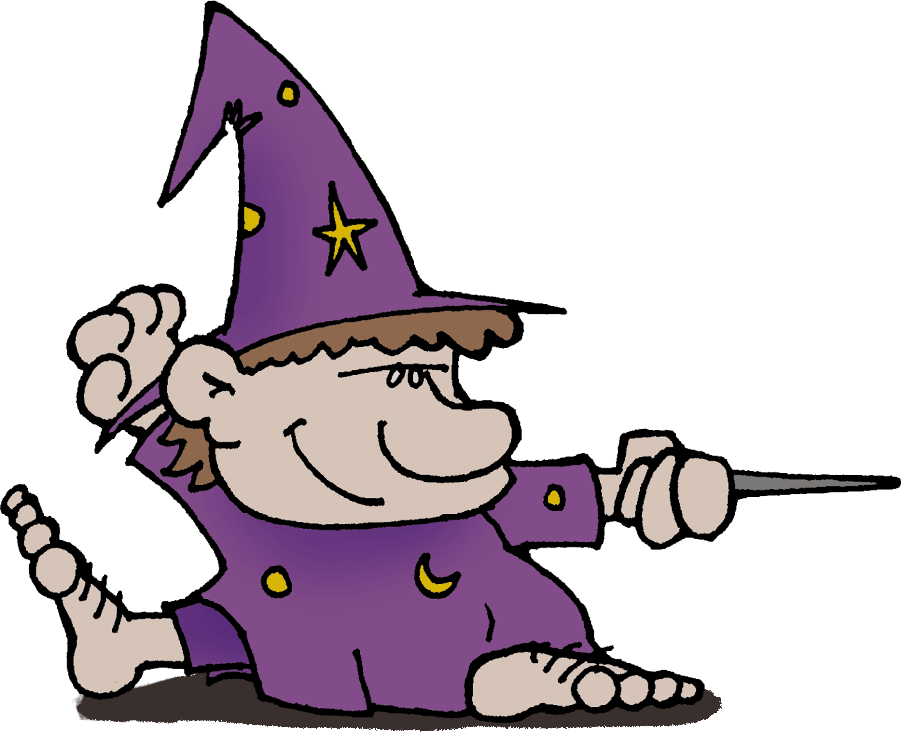